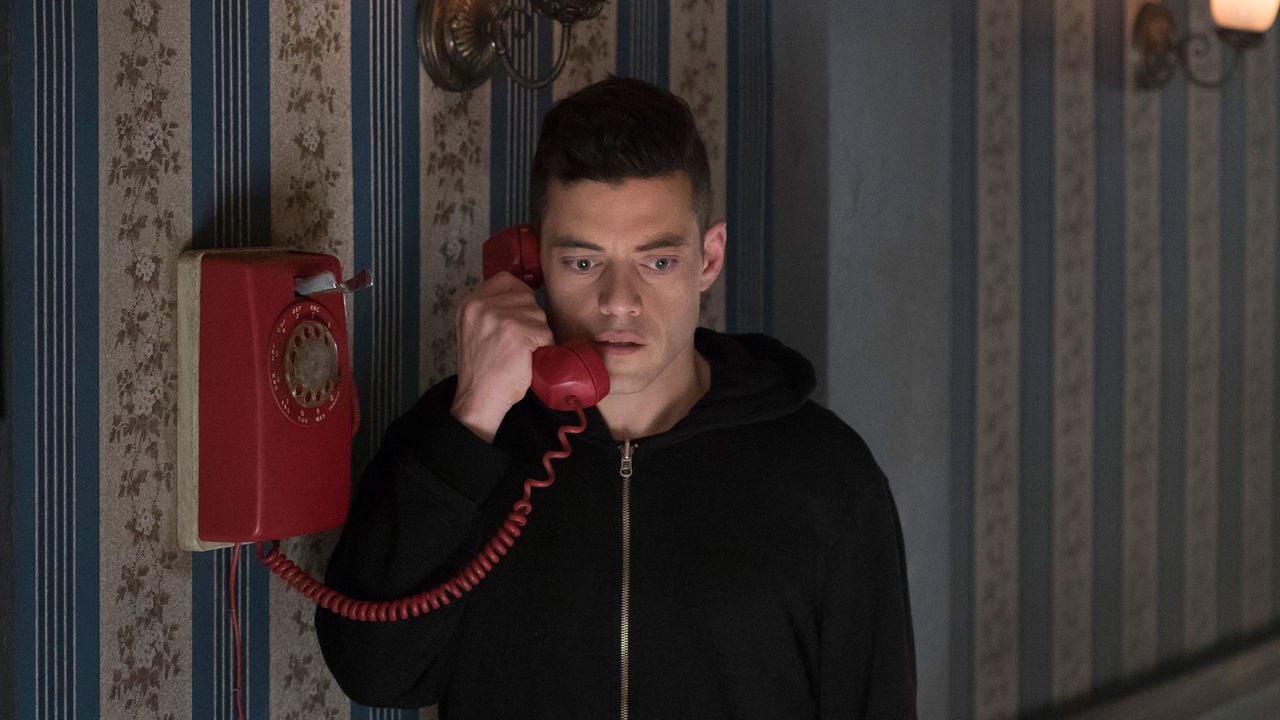 Mr. Robot has been renewed for a third season. On Tuesday, it was revealed that the hit hacker drama would be returning in 2017, though the number of episodes is still unknown. The USA show, which stars Rami Malek, Christian Slater, and Portia Doubleday, has gained a huge following since its June 2015 premiere; it is currently in its second season and has already garnered two Golden Globes, three Critics' Choice Awards, and six nominations at this year's Emmys. Stay tuned as we await more details about Mr. Robot's third season, and see what information we were able to get out of the cast at Comic-Con.