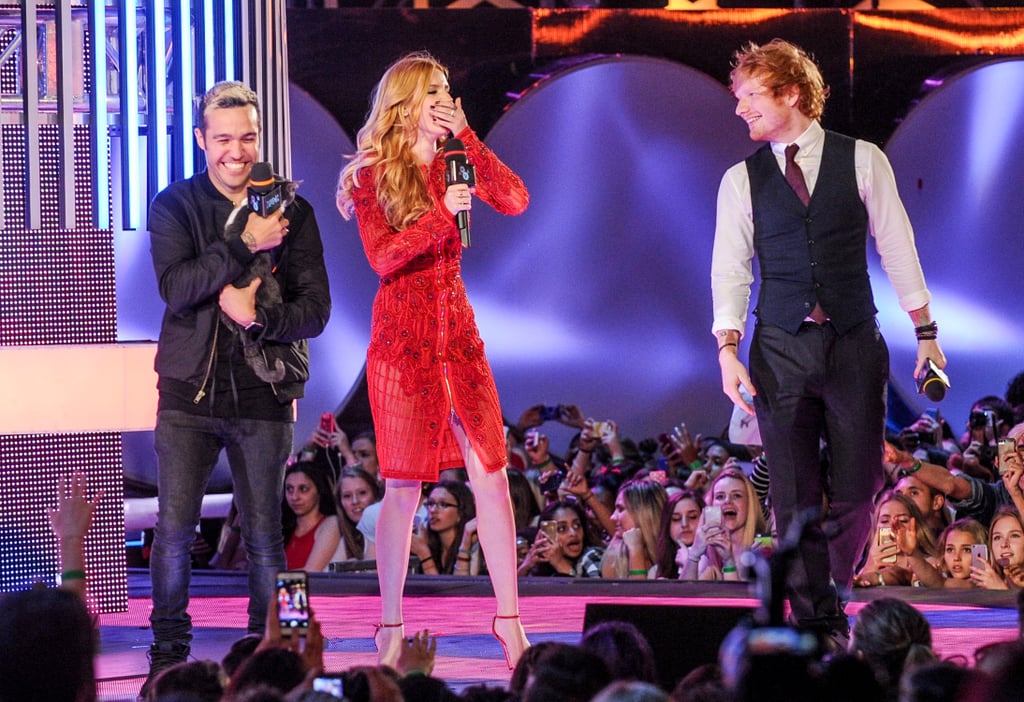 The Much Music Video Awards Were Basically Just 1 Big Party

The Much Music Video Awards in Toronto on Sunday night gave all major award shows a serious run for their money. The event brought out some of Hollywood's biggest stars, including Gigi Hadid, Nick Jonas, Drake, Ed Sheeran, Cody Simpson, and Jason Derulo. Ed hosted the event with Much Music's Liz Trinnear and Tyrone Edwards, and he also performed alongside Jason, Nick, The Weeknd, and Carly Rae Jepsen. Gigi and Cody, who split in May after two years together, didn't seem to cross paths during the show, but Gigi still managed to look ridiculously fierce on the red carpet. Keep reading to see more of the best photos from the night, then check out Ed's heartwarming encounter with a Canadian teenager earlier this month.