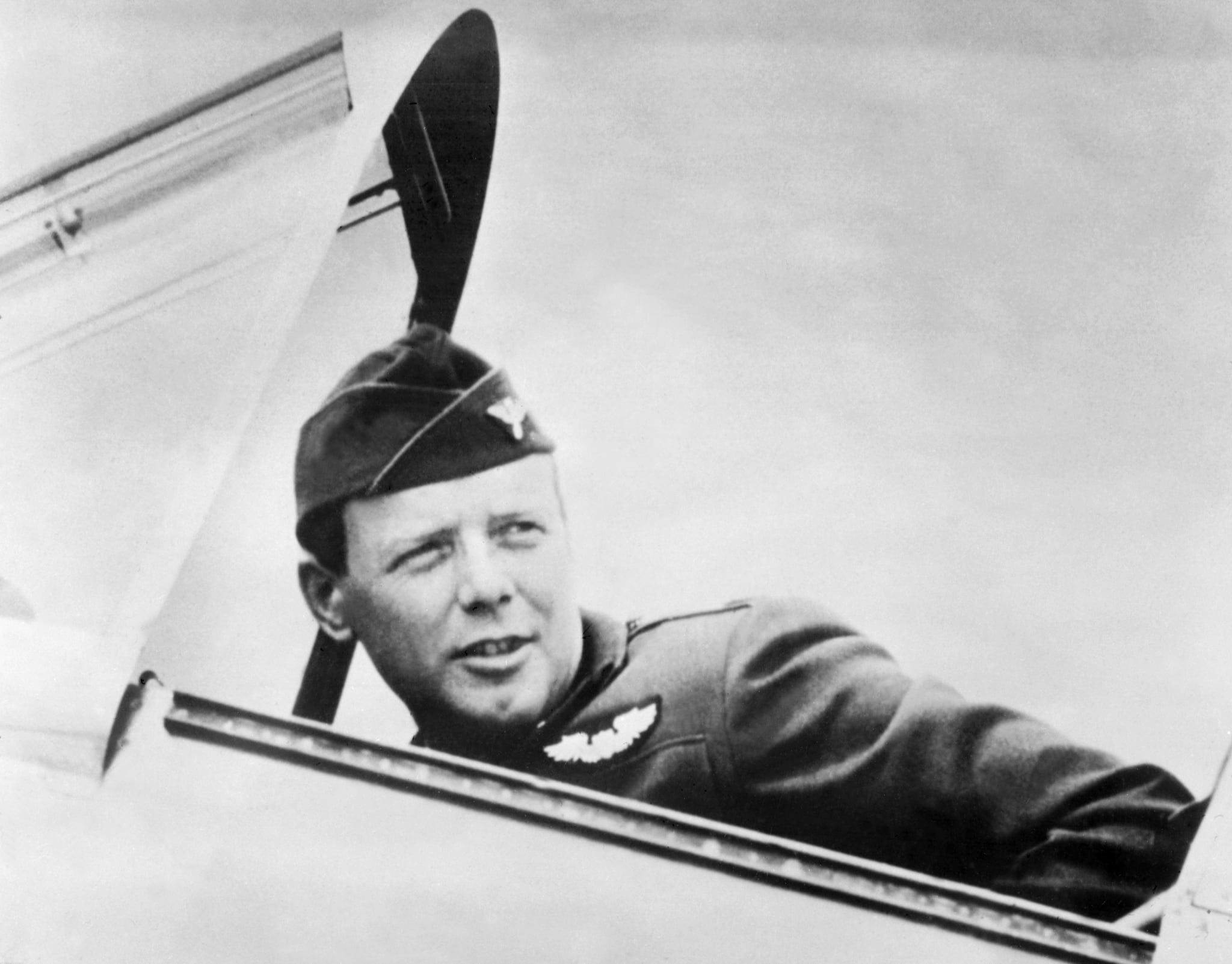 You know what makes a murder mystery that much more chilling? When it's based on fact. In the past few years, gripping thrillers like Gone Girl, The Girl on the Train and HBO's Big Little Lies have become pop culture phenomenons. Meanwhile, Netflix's Making a Murderer and the Serial podcast have proven the addictive quality of a true crime story. Y'all, I'm going to let you do your thing, but I'm also going to let you know Agatha Christie was doing this way before it was cool.

Christie is one of the most acclaimed and well-known fiction writers in history. She wrote dozens and dozens of compelling murder-mystery stories in her lifetime. One of Christie's most renowned novels, Murder on the Orient Express, has proven it's still iconic after nearly 80 years. In 2017, a new big-screen adaptation will hit cinemas. While it's clear Christie has the whole thriller genre down pat, there's another unique aspect of Murder on the Orient Express that most people might not know: it's partially inspired by a true story.

Agatha Christie's official website explains how the author pulled from the headlines at the time when she first felt inspired to write the novel. The story itself came from Christie's own solo experience on the train in the 1930s. The inspiration for the murder, though, came from a high-profile kidnapping case that occurred around the same time. We were recently invited on a press trip promoting the upcoming adaptation and notes given to the press revealed the full, tragic story. 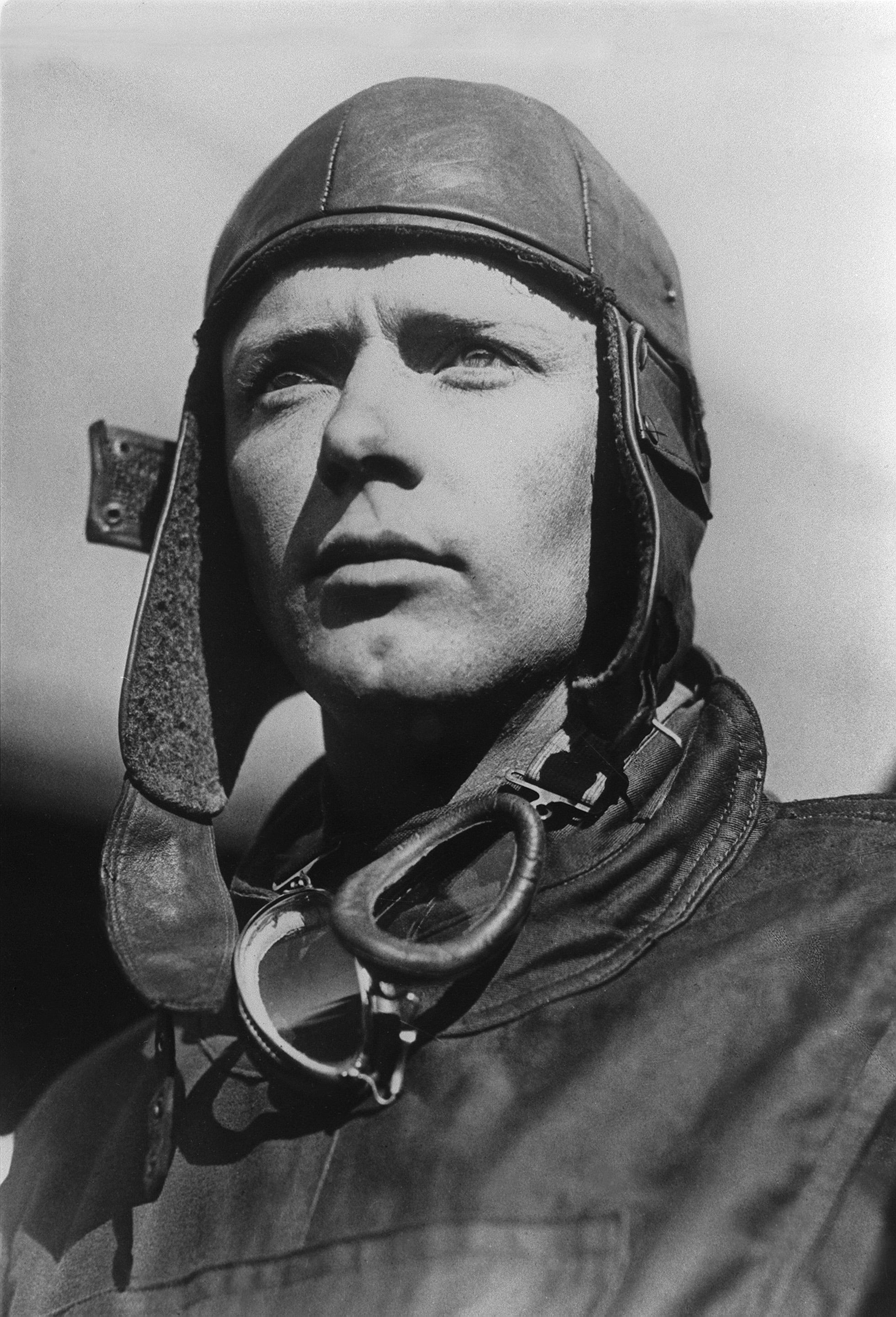 In 1927, Charles A. Lindbergh became the first man to fly the Atlantic solo, thereby solidifying his status as an international hero. Just five years later, his 20-month-old son was kidnapped. His abductors demanded a $50,000 ransom for his safe return. The Lindberghs paid with marked bills in hopes of bringing the perpetrators to justice, but Charles Jr. was not safely returned. More than two months later, his decomposed body was found in the woods, just a few miles away from the family's home. The cause of death was a massive fracture in the skull.

The family was devastated by the death, and the reports spread like wildfire through an equally gobsmacked news circuit. By the time Christie wrote the novel in 1933, the crime hadn't been solved. In 1934, the police finally managed to trace the money back to a German criminal named Bruno Hauptmann, a carpenter-turned-Wall-Street-investor. An innocent maid was driven to suicide after the police suspected that she had been involved in the case.

When reading the novel, the correlations between the real-life case and Christie's invented case are easy to spot. The victim in Murder on the Orient Express is the brains behind what Christie calls the Armstrong kidnapping case. In this fictional iteration, it's the family's 3-year-old daughter who is kidnapped. Just like in reality, the family pays the ransom and the daughter is found dead shortly after. Later, an innocent nursemaid throws herself out of a window after the police begin to suspect her of committing the crime. Christie's story diverges from reality in that Mrs. Armstrong, who is pregnant again at the time of the kidnapping, gives birth to a stillborn baby and dies herself shortly thereafter. The father commits suicide by shooting himself.

We'll have to wait until the film comes out later on in the year to see if it follows Christie's story exactly, but for now you can read up on everything that happens in the book.