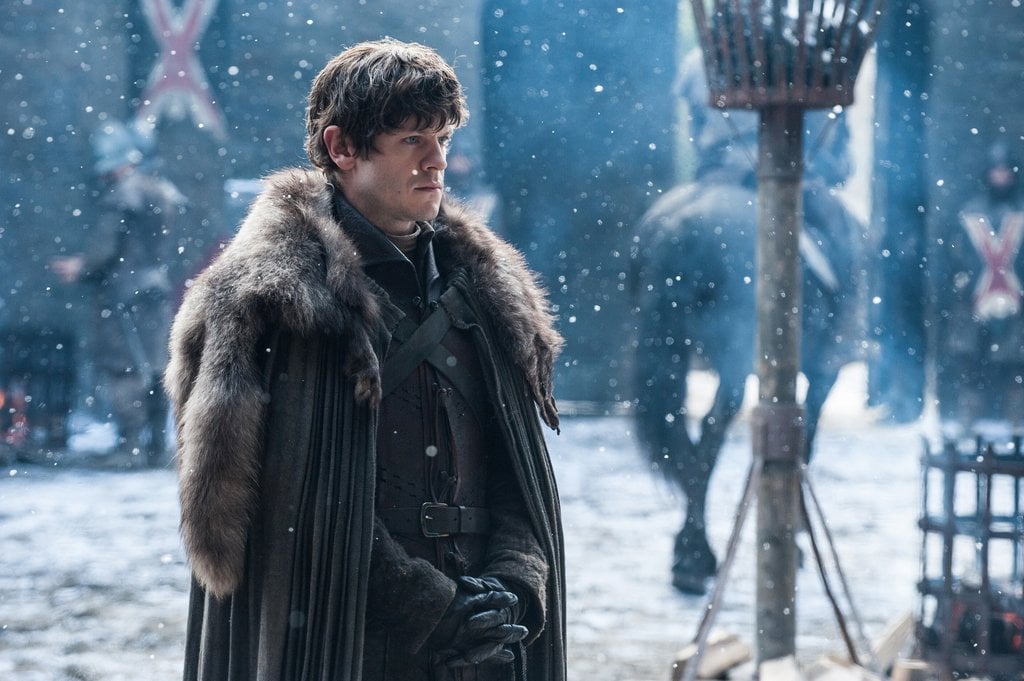 When you finally peel your eyes away from the fire-breathing dragons and the hordes of frozen zombies, you might realise that some of the recognisable faces you're seeing on Game of Thrones are usually on a stage somewhere rather than your TV screen. HBO's hit fantasy drama has drawn plenty of talent from the music industry, whether it's in the form of recurring roles (Iwan Rheon as Ramsay Bolton, for instance) or blink-and-you'll-miss-them cameos. Although we don't know what Ed Sheeran's appearance in season seven will be like, keep reading to see a rundown of every other musically talented individual who's popped up on Game of Thrones so far.

Related:
Game of Thrones: Jim Broadbent Has Joined the Cast of Season 7!
Previous Next Start Slideshow
Game Of ThronesMusicTV