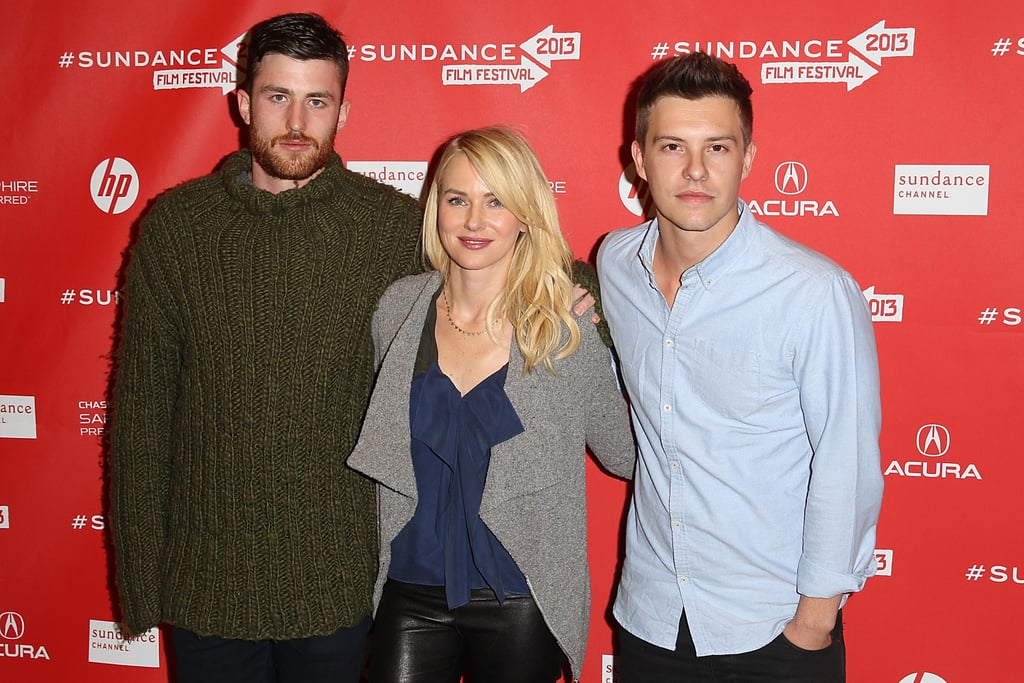 Naomi Watts joined her costars Xavier Samuel and James Frecheville to premiere their movie, Two Mothers, at the Sundance Film Festival on Friday evening. It's the first big weekend of Sundance, which officially kicked off in chilly Park City, UT, on Thursday. Naomi also acts alongside Robin Wright in the movie, which is already causing controversy. Two Mothers is about a pair of women, played by Naomi and Robin, who have affairs with each other's teenage sons. The independent film festival is a change of pace for Naomi, who has been wrapped up in the glamour and excitement of award season recently. She is nominated for an Oscar for her role in The Impossible and she turned heads with her sexy Golden Globe gown details.