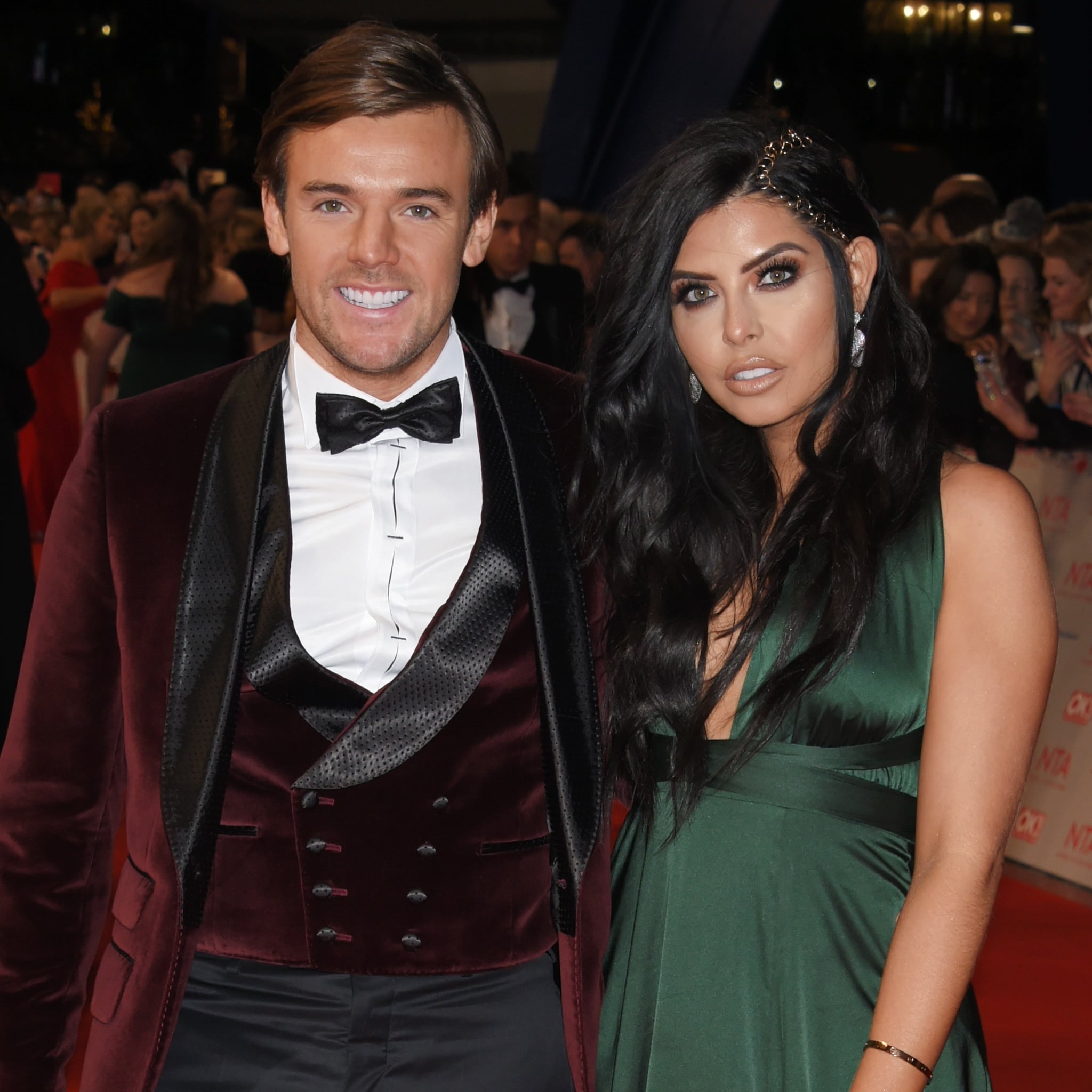 Prepare yourselves for a Love Island wedding! Nathan Massey and Cara De La Hoyde, who won the show in 2016, have just gotten engaged. The couple shared the news with OK! Magazine, revealing that the proposal took place at the Majorcan villa where they met.

Nathan and Cara have had a few bumps in the road since meeting on the second season of Love Island, and they did split for a while, but they've been stronger than ever since they welcomed their son, Freddie, last year. For the proposal, Nathan took Cara back to the Mediterranean island and created a treasure hunt around the grounds of the villa that was used during filming of the ITV2 show. Cara took to Twitter to share her excitement, saying, "Words can not describe how I am feeling right now! Nathan finally proposed."

The happy news comes following some very sad times for the cast of series two. In June, their fellow contestant Sophie Gradon was found dead. At the time, Cara tweeted that her heart was broken. Hopefully, this new chapter in her life will help her to heal.