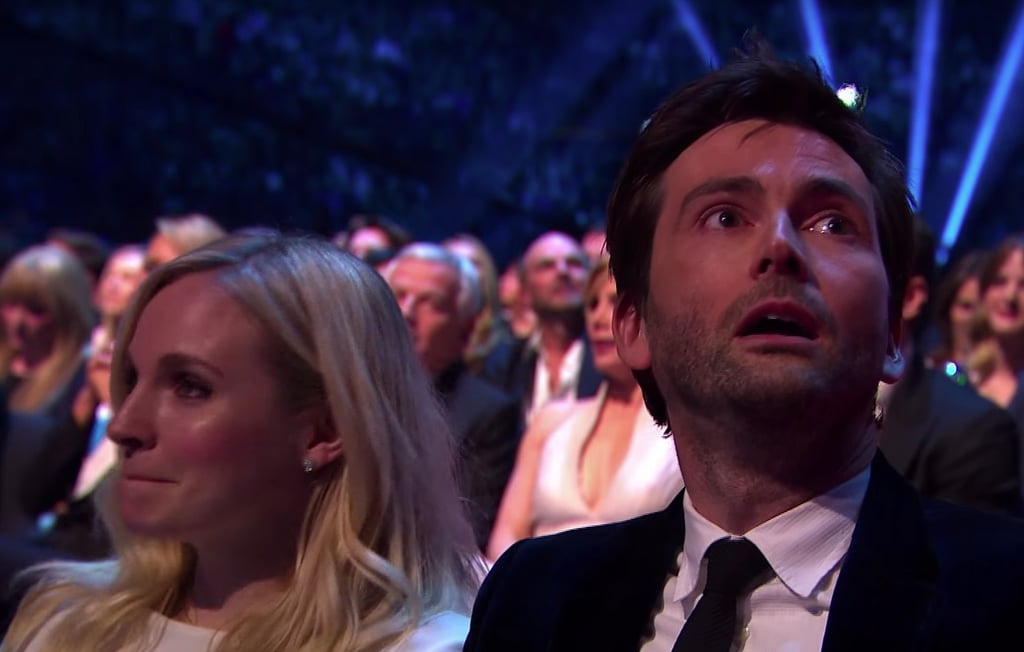 As award season picks up speed, we already have a fair idea of who the big winners might be this year: nominations are announced ahead, so stars know when they may have to prepare for a potential win. That doesn't mean there'll be any less emotion if their name is called out on the night, but at least it won't be a complete surprise! It's rare that a recipient of a big award has absolutely no idea they're up for it, but it does happen. The National TV Awards, for example, keeps the winners of its special recognition award (previously the landmark award) a tightly held secret until the big night. The result? A truly adorable on-camera moment when the penny finally drops for the lucky entertainer. British TV's big night returns on 23. Jan, and while we wait to see who gets the surprise of their career in 2018, take a look back and enjoy Graham Norton's sheer disbelief, David Tennant's unstoppable tears, and Ant and Dec's hilarious moment of realisation as their contribution to British telly is celebrated.