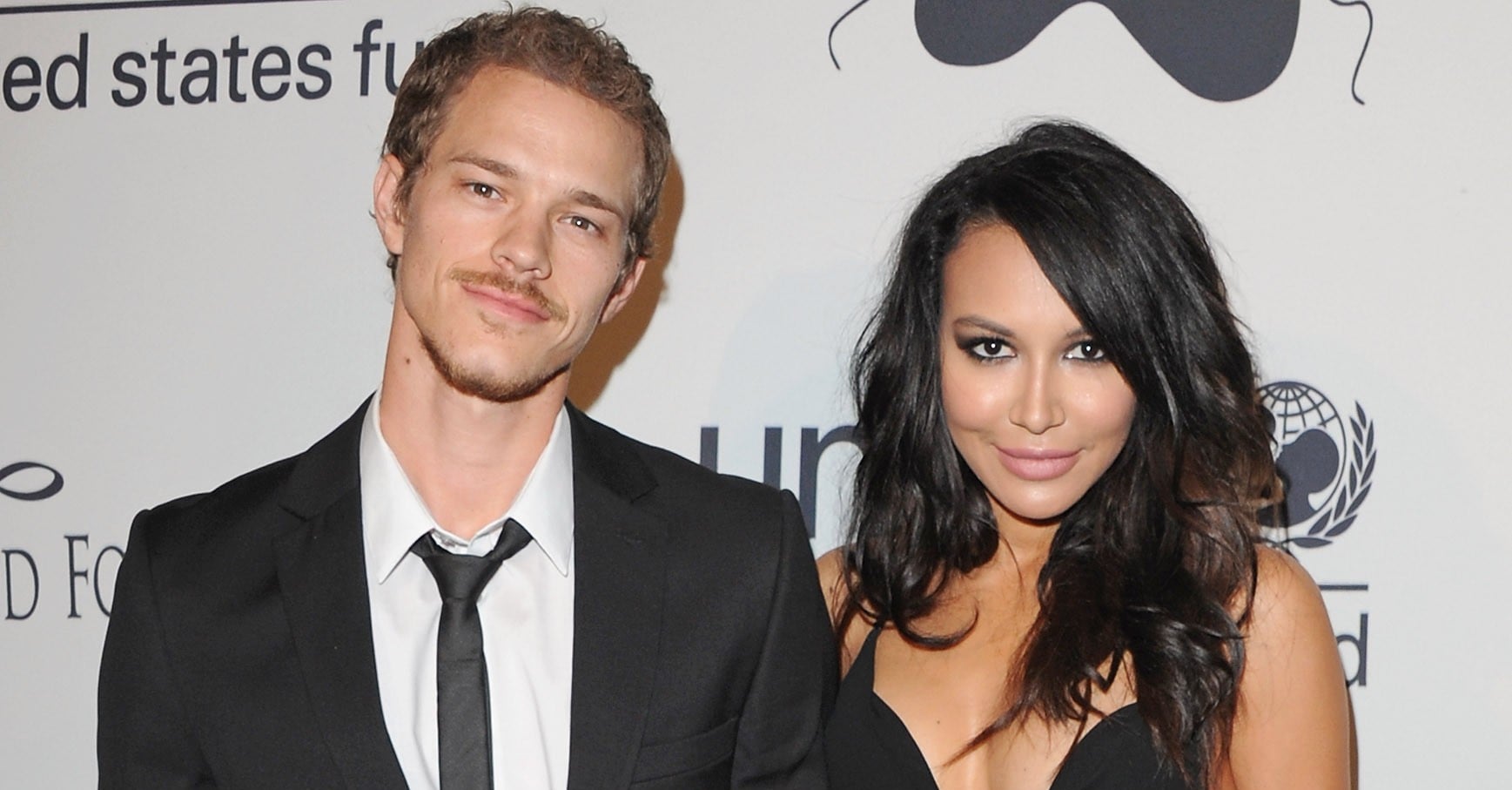 Update: Naya Rivera and Ryan Dorsey released a joint statement to Just Jared on Nov. 21. "After much consideration, we have made the decision to end our marriage," they wrote. "Our priority is and always will be our beautiful son that we share together. We will continue to be great co-parenting partners for him. We ask for respect and privacy for our family during this difficult time."

Naya and Ryan are breaking up after two years of marriage. The former Glee actress filed for divorce last week and is asking for primary physical custody of their 1-year-old son, Josey, with visitation rights for Ryan, TMZ reports. The couple, who tied the knot back in 2014 during a private ceremony in Cabo San Lucas, Mexico, had been friends for four years before they got together a few months after Naya broke off her engagement to Big Sean.