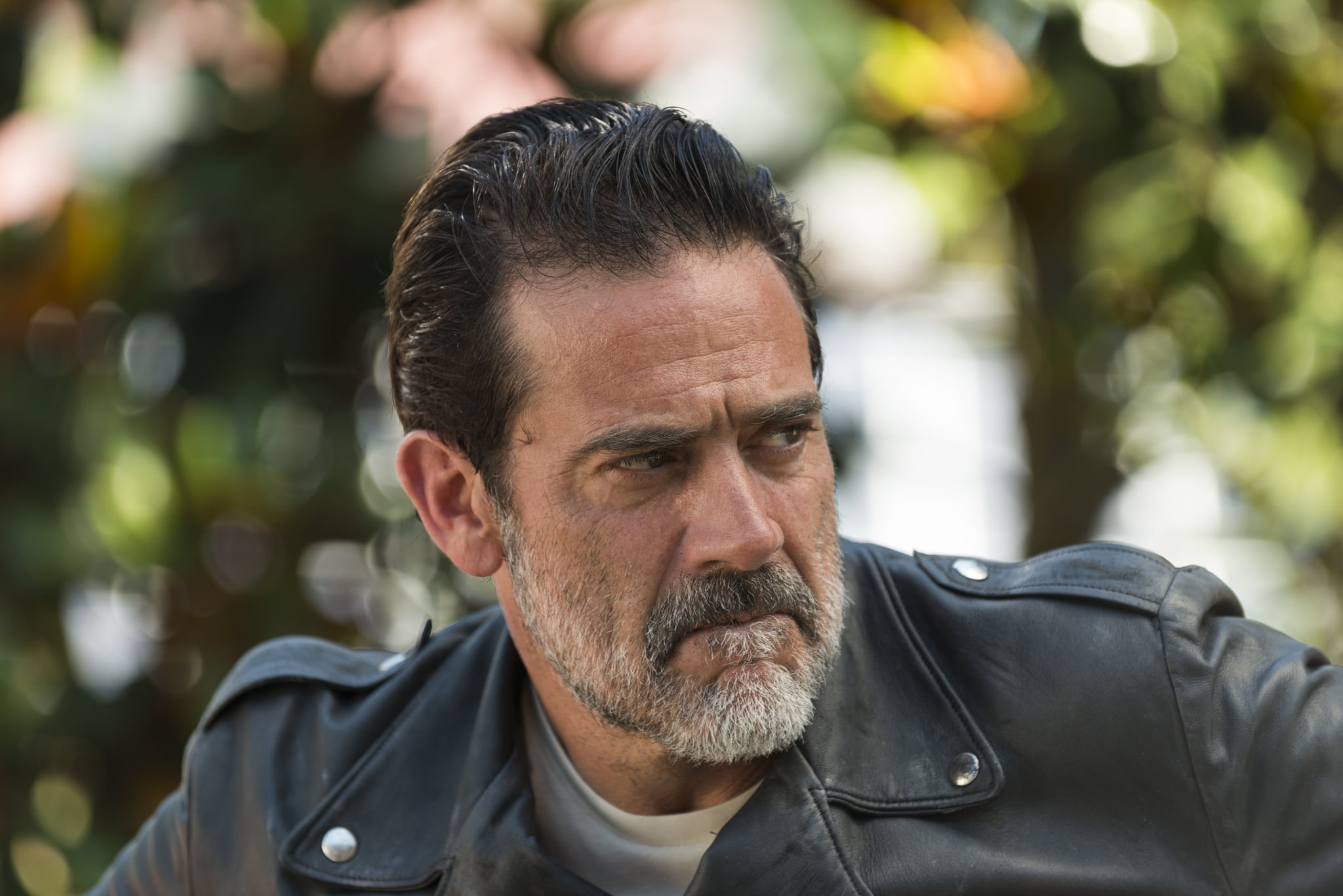 When it comes to The Walking Dead, the devil's in the details. We don't need to tell you that Negan has arrived in full force for season seven, or that he's already got two major victims under his belt. Here's the thing, though: the worst is yet to come. If you don't know where Negan's storyline goes in the comics, there's another particularly gruesome weapon he has in his arsenal. It's an iron, and he uses it to punish those who wrong him. Basically, he heats it by the fire and burns it into the flesh of those who betray him. That's why Daryl's nemesis Dwight has that gnarly scar on his face. And guess what? The Walking Dead had already dropped hints about the iron, even when season seven was just starting up. Check out this shot from the opening credits: you can see the iron heating up by the fire, just as Jeffrey Dean Morgan's name pops up on the screen.

Line of Duty
Line of Duty: From Marcus Thurwell to Steph Corbett's Cash, Episode 5 Is Full of Big Revelations
by Lucy Wigley 19 hours ago

Line of Duty
Who is DCS Patricia Carmichael on Line Of Duty?
by Lucy Wigley 21 hours ago