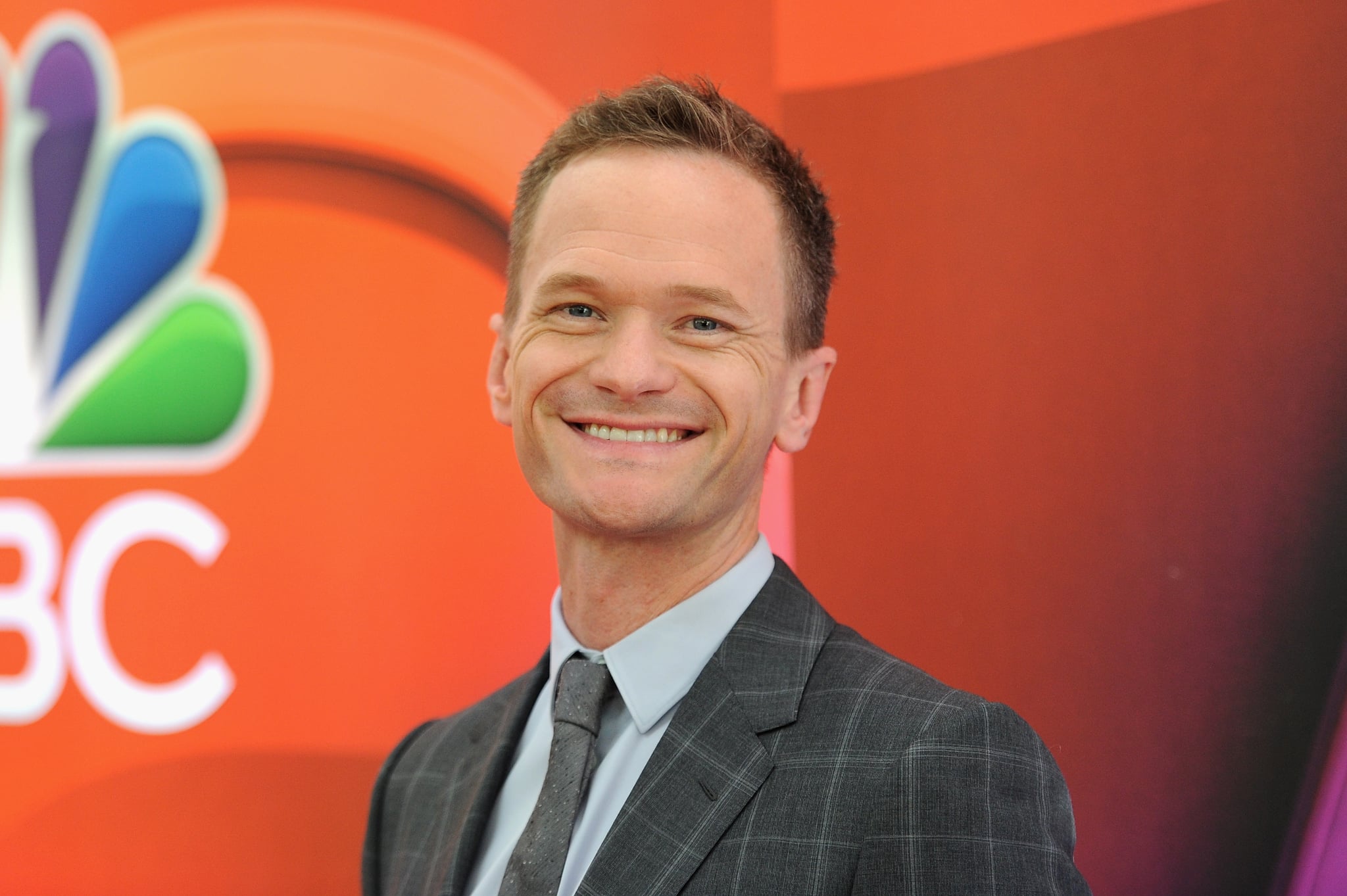 Neil Patrick Harris just joined the ranks of David Beckham, Lea Michele, and Miley Cyrus by getting his first tattoo. What made the doting dad decide to get inked? The exciting news that his hit Netflix show, A Series of Unfortunate Events, has been renewed for a second season, of course. "We got picked up for Season 2 of A Series of Unfortunate Events," the 43-year-old captioned a photo of the ankle tattoo on Instagram. "I got this to celebrate. #firsttattoo #anklebone #oof #olaf #scampstamp @andersonluna @unfortunatetv @netflix."

For anyone who doesn't watch A Series of Unfortunate Events, his "scamp stamp" — which was done by tattoo artist Anderson Luna — is actually an ode to a mysterious secret society within the show called the Volunteer Fire Department (V.F.D.). It matches the one his character, the evil Count Olaf, has on his own ankle.