Neko Case is the cover girl on this month's issue of Paste magazine, and she's written an article about her seventeen favourite things. If you aren't familiar with her or her fab music, then check it out here. She includes one of my own fave television shows, beverages, artists, bats and books on her list, but here are a few excerpts from her list: 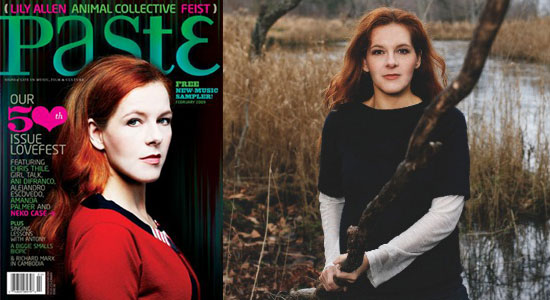 To read Neko's thoughts on her own dreams, just read more.

Neko's issue of Paste is out now, and you can read the full article at their website!