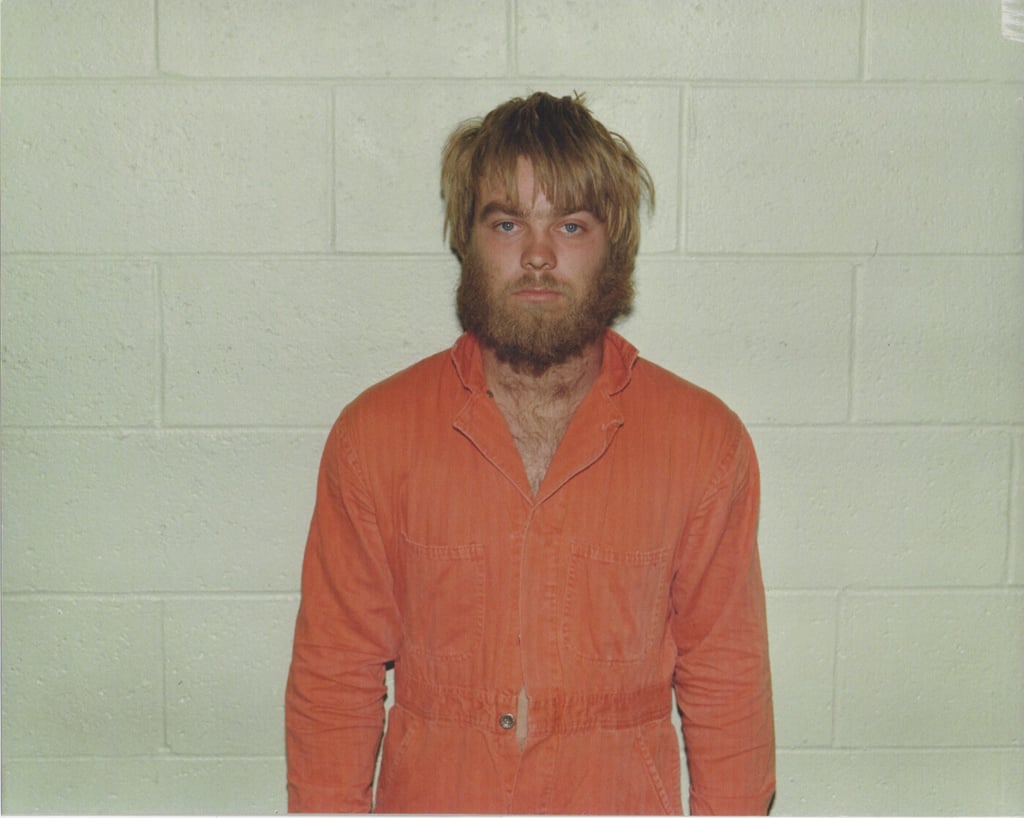 It's been just about a month since Making a Murderer landed on Netflix, yielding theories about the fate of Teresa Halbach and a search for updates on the Steven Avery case. One of the most contentious points about the series, though, is how much evidence was omitted from the Netflix series. The creators have addressed these concerns; not only do they admit that they couldn't possibly have fit all the evidence, but they also assert that whatever they left out wouldn't have made a big difference anyway. Even so, we did a little digging to see what had been left out. It's worth noting that we're only citing what has been reported in the media since the show's release, so take from this information what you will. Keep reading to see what we uncovered, then check out even more ways to fuel your new addiction.