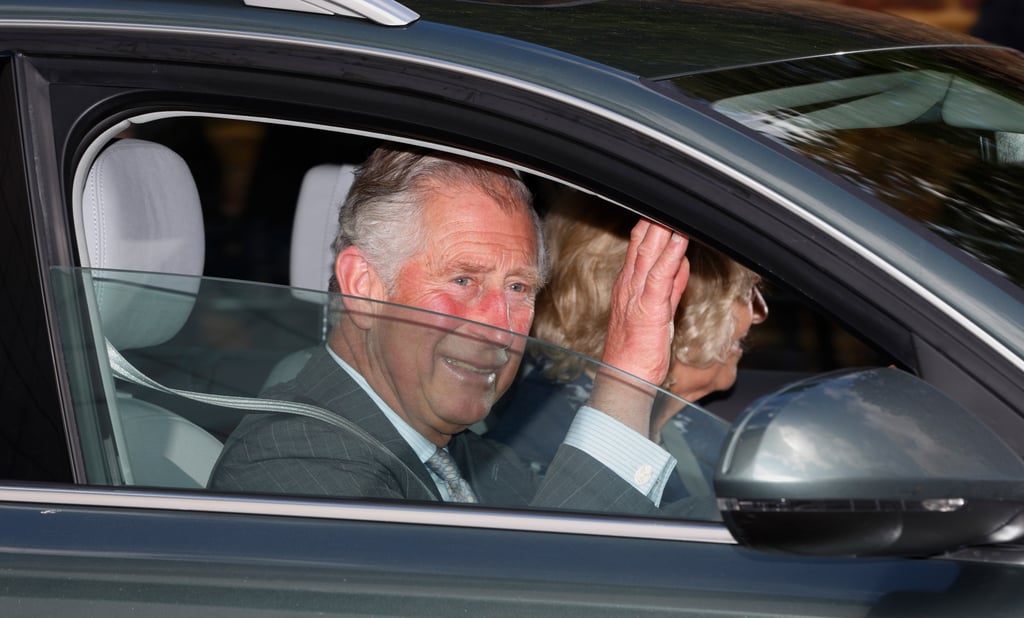 The New Princess Meets Her Grandparents and Aunt Pippa!

The Duchess of Cambridge and Prince William's baby girl had some special guests on Sunday: her grandparents and aunt! Kensington Palace confirmed the news on Twitter, writing, "TRH were today visited by The Prince of Wales, The Duchess of Cornwall, Mr and Mrs Middleton, and Pippa Middleton." According to reports, Carole Middleton was the first grandparent to meet the new princess. She was joined by Kate's sister, Pippa. A couple hours later, Prince Charles and Camilla, Duchess of Cornwall, made a smiley entrance. Michael Middleton was the next and final guest to join the family. The sweet visits come just one day after the Duchess gave birth. Hours after the exciting news was announced, Kate and William introduced her to the world on the steps of St. Mary's Hospital in London.