The Hills' Stephanie Pratt was arrested on suspicion of driving under the influence at 3.45am on Sunday outside Empire nightclub in Hollywood, after spending the evening celebrating Holly Montag's birthday. She was taken to Van Nuys jail and then released at 10.30am. LAPD's Sgt. Sal Ogaz said: "It was your basic DUI. Our traffic officers driving down the street spotted her and pulled her over. She was cooperative and there were no issues with her arrest." Earlier on Saturday night Stephanie tweeted: "its my sissy @hollymontags bday party! just finished dinner and going to Empire but im pretty tired aka yes i am the party pooper :(". 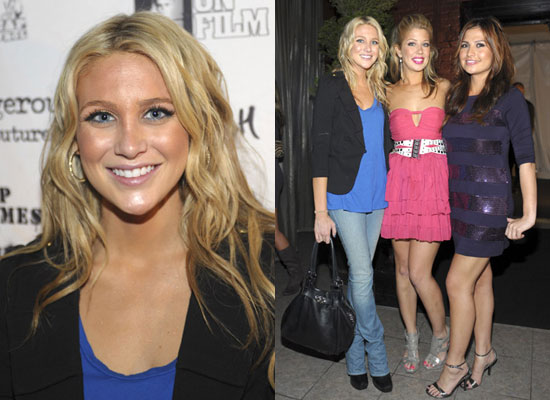