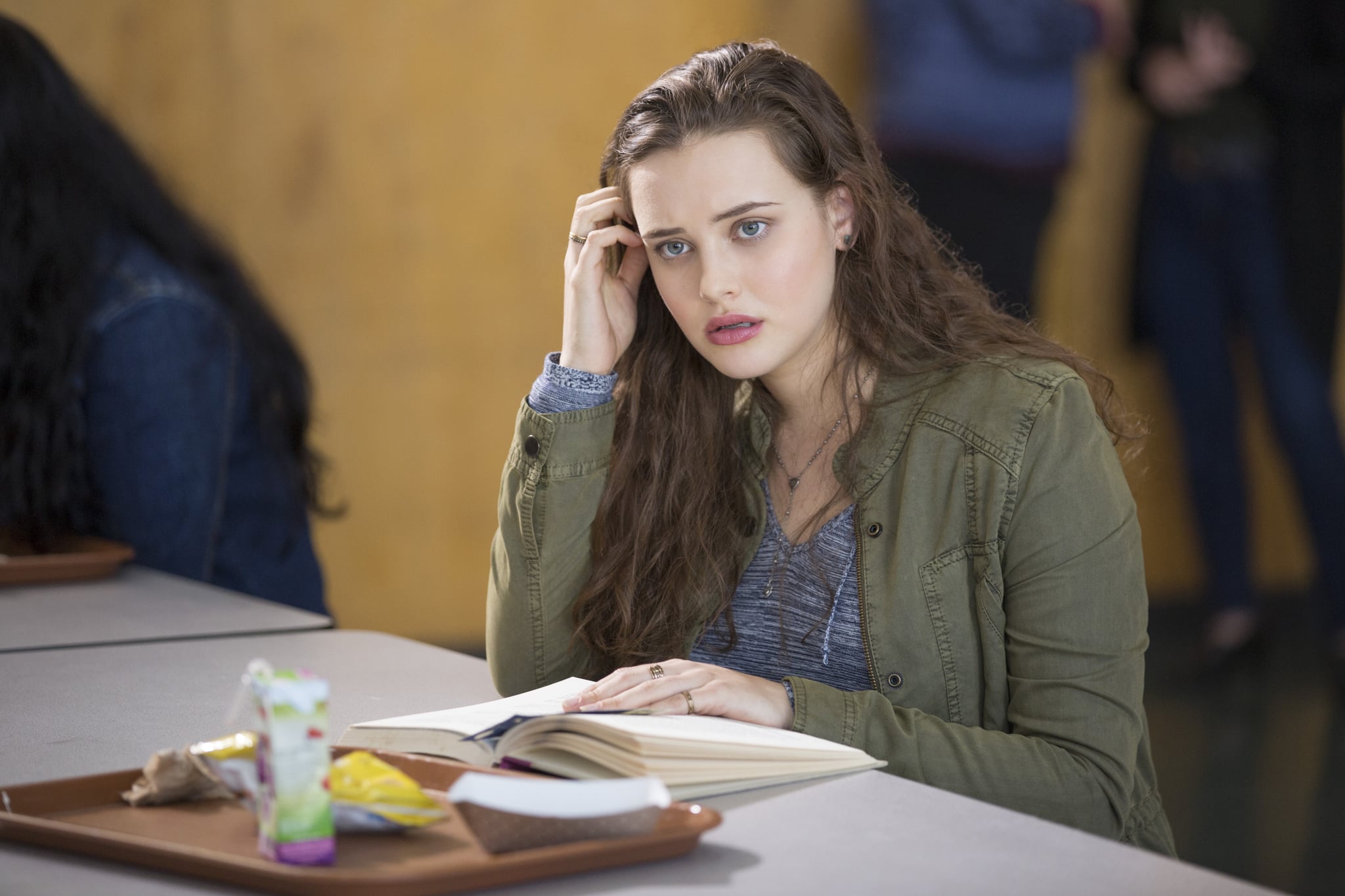 In one of the later episodes of 13 Reasons Why — which follows the painful life and death of high school student Hannah Baker, who commits suicide for 13 specific reasons — there is a graphic scene that shows exactly how she kills herself. Although there's been praise for how the Netflix drama handles teen suicide, there has also been a fair amount of criticism for being too graphic, or the fact that it might glamorise killing yourself. The production team behind the show didn't approach Hannah's death lightly, which writer Nic Sheff opened up about in an op-ed for Vanity Fair. The former crystal-meth user was the subject of his father's memoir, Beautiful Boy: A Father's Journey Through His Son's Addiction, and once tried to take his own life, an experience that he used while serving as a writer on episode six of the series.

"As soon as I read the pilot for 13 Reasons Why, I immediately knew it was a project I wanted to be involved in," he wrote. "I was struck by how relevant and even necessary a show like this was: offering hope to young people, letting them know that they are not alone — that somebody out there gets them . . . I saw the opportunity to explore issues of cyberbullying, sexual assault, depression, and what it means to live in a country where women are devalued to the extent that a man who brags about sexually assaulting them can still be elected president. And, beyond all that, I recognised the potential for the show to bravely and unflinchingly explore the realities of suicide for teens and young adults — a topic I felt very strongly about."

Related:
19 Big Differences Between the Book and TV Show Versions of 13 Reasons Why

Sheff goes on to note that he's seen a few posts by suicide-prevention advocates and others expressing anger over the show's depiction of Hannah's suicide on screen, who "thought it would be better to leave her character's death to the imagination." This surprised him, since he specifically argued for the scene to be shown in detail, telling his own story of attempted suicide to the other writers so they could ensure it was reflected accurately. "For me, I'd lost everything. I couldn't stay sober; I'd destroyed my life and nearly destroyed my family — and there seemed no possibility of anything ever getting any better," he continued. "They say suicide is a permanent solution to a temporary problem, but the problem really didn't seem all that temporary. In fact, it seemed f*cking eternal. And so I went into the bathroom. I emptied out all the pills I had. I didn't write a note. I just started swallowing — chasing them down with a bottle of whiskey."

Thankfully Sheff happened to remember the harrowing story of a woman he met in rehab whose unsuccessful attempt to kill herself left her in an insane amount of pain. "The whole story came back to me in heightened detail. It was an instant reminder that suicide is never peaceful and painless, but instead an excruciating, violent end to all hopes and dreams and possibilities for the future," he wrote. "The memory came to me like a shock. It staggered me. And it saved my life." He goes on to explain why that experience led the writers to show their protagonist's suicide in detail:

"So when it came time to discuss the portrayal of the protagonist's suicide in 13 Reasons Why, I of course immediately flashed on my own experience. It seemed to me the perfect opportunity to show what an actual suicide really looks like — to dispel the myth of the quiet drifting off, and to make viewers face the reality of what happens when you jump from a burning building into something much, much worse. It overwhelmingly seems to me that the most irresponsible thing we could've done would have been not to show the death at all. In AA, they call it playing the tape: encouraging alcoholics to really think through in detail the exact sequence of events that will occur after relapse. It's the same thing with suicide. To play the tape through is to see the ultimate reality that suicide is not a relief at all — it's a screaming, agonising, horror."

There's nothing glamorous or glamorising about seeing a young girl slice her wrists open and bleed out in a bathtub, and Sheff's comments are echoed by showrunner Brian Yorkey, who said in the Behind the Reasons special that the team "worked very hard not to be gratuitous, but we did want it to be painful to watch because we wanted it to be very clear that there is nothing, in any way, worthwhile about suicide." Sheff concludes that of all the reasons he's proud to have worked on the show, the scene of her suicide is the biggest one. "And so I stand behind what we did 100 percent. I know it was right, because my own life was saved when the truth of suicide was finally held up for me to see in all its horror — and reality."

Netflix
Netflix's Chadwick Boseman: Portrait of an Artist Will Honour the Actor Like Never Before
by Navi Ahluwalia 22 hours ago