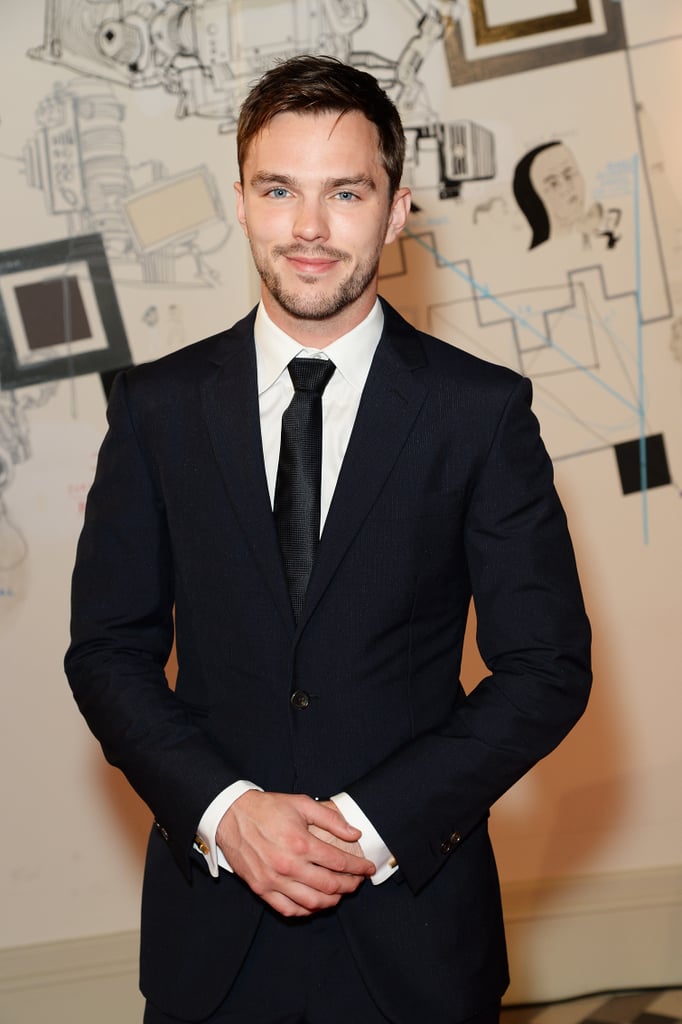 Is It Just Us, or Is Nicholas Hoult Looking Especially Hot Lately?

Nicholas Hoult has been out and about in London this week, and we have to say, he's looking good. Not only was the actor all dressed up and dapper on Thursday night for the premiere of his new film, Kill Your Friends, but he even looked handsome during a casual outing on Friday. It's been a while since we've seen Nicholas, but he's been giving us glimpses of what he's been up to here and there. Last month, we got to preview his sexy new movie with Kristen Stewart at the Toronto International Film Festival, and he reunited with ex Jennifer Lawrence on the set of the new X-Men movie back in May.

Celebrity Style
Anya Taylor-Joy Is a Goddess Among Mortals In This Shimmering, Sheer Dior Gown
by Hannah Weil McKinley 13 hours ago