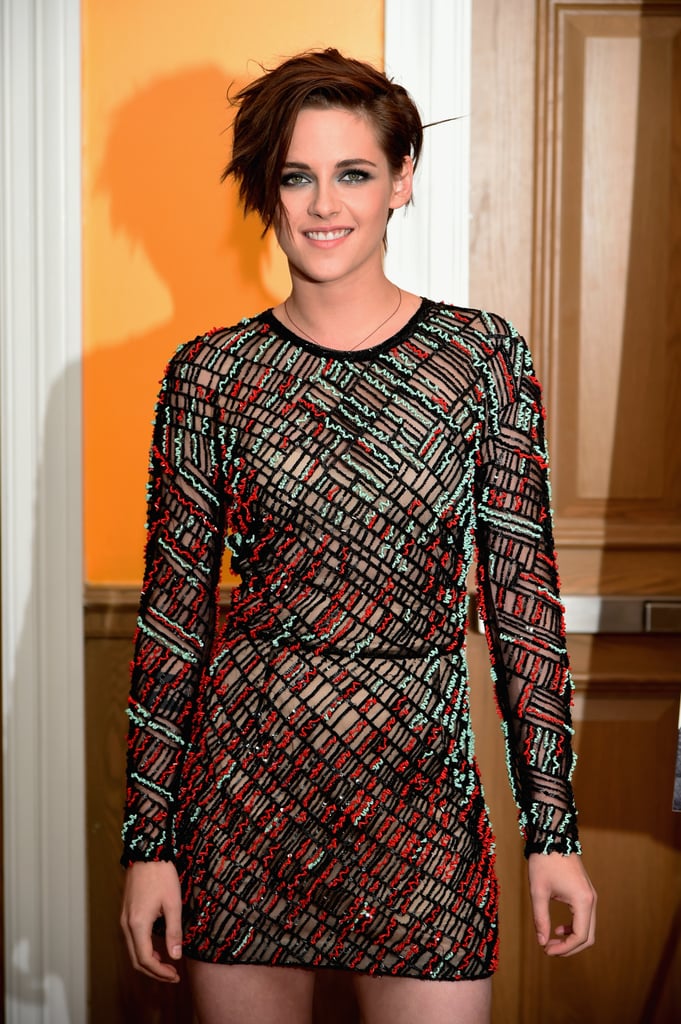 Kristen Stewart was all smiles on Monday night when she attended the New York premiere of her latest project, Camp X-Ray, at the Crosby Street Hotel. While she worked her red carpet magic with her costar Peyman Moaadi, we spotted her friend Nicholas Hoult making a discreet entrance into the screening. Nicholas, who is in the Big Apple to promote his new movie, Young Ones, didn't pose for photographs and went by relatively unnoticed. Kristen and Nicholas have forged a friendship after they worked on Equals together over the Summer. The pair was spotted exploring Japan during filming, and they even took part in the ALS Ice Bucket Challenge together. The pair had a connection before they started working together, as Kristen is close to Nicholas's ex-girlfriend Jennifer Lawrence.