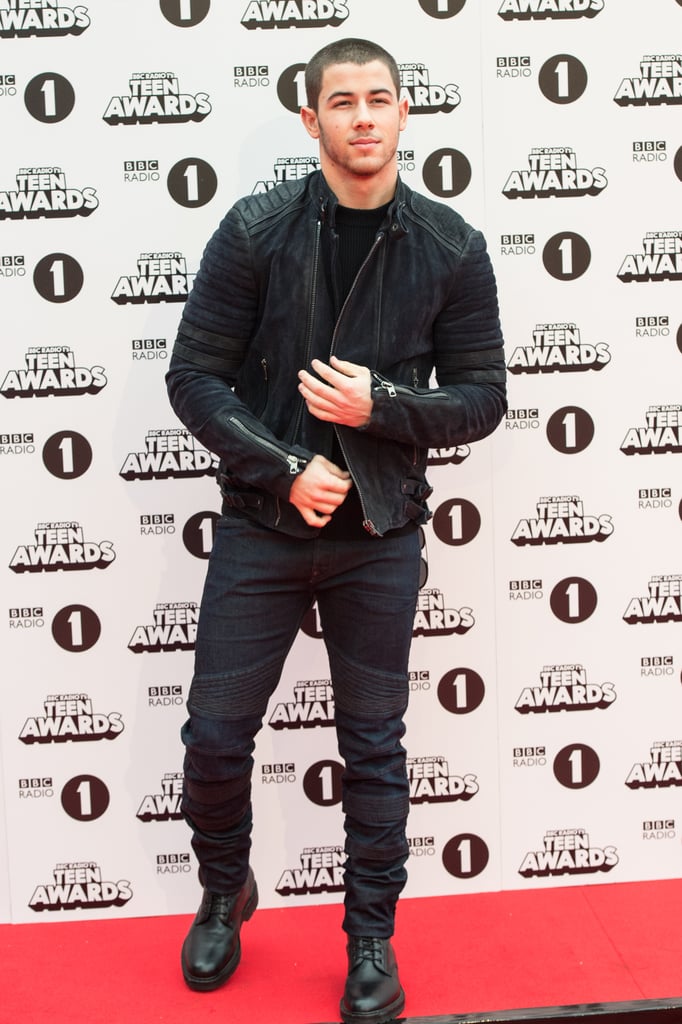 Nick Jonas made his way to the UK for BBC Radio 1's Teen Awards on Saturday, looking cuter than ever. The 23-year-old star stopped to sign autographs for fans on the red carpet and later hit the stage for an epic performance of his hit song "Levels." Nick currently stars in Kingdom and Scream Queens and is scheduled to go on tour with his pal, Demi Lovato, who was also in attendance, next year. Keep reading to see more of Nick's appearance, and then check out his hottest moments on Scream Queens. 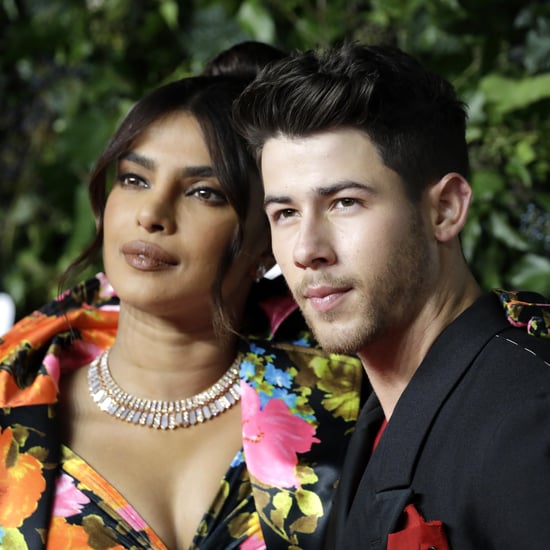