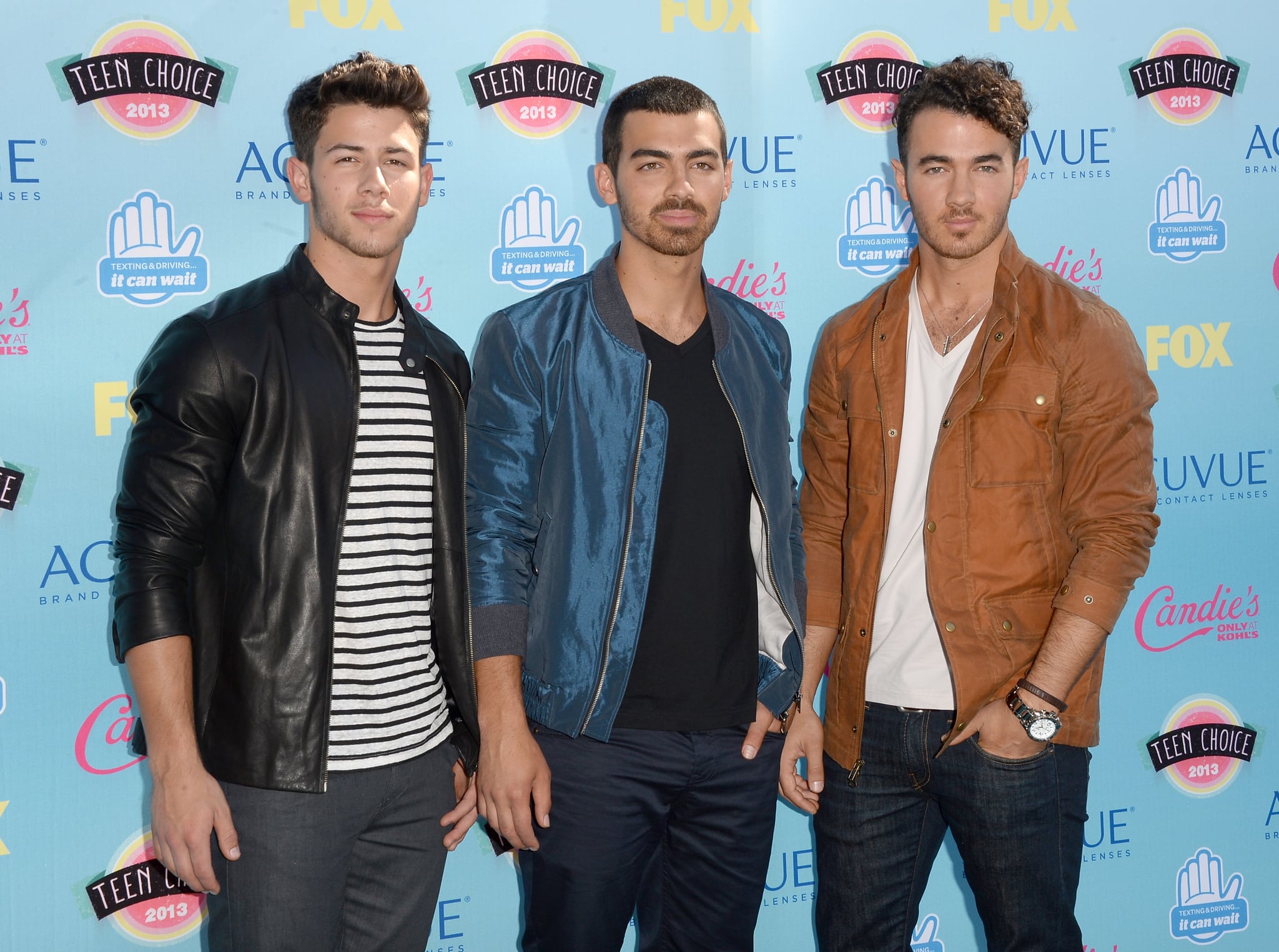 The Jonas Brothers recently sent fans into a frenzy when their Instagram account was suddenly reactivated this month, fuelling rumours that the band was reuniting after breaking up four years ago. On Sunday, Nick Jonas finally put those rumours to rest when he attended the Grammys in NYC and was asked by E!'s Ryan Seacrest if the reports were true. "Right now, there is no reunion planned," Nick said. "But I can never say never. You never know what's going to happen." Do you hear that? It's the sound of thousands of hearts breaking. Well, at least we'll always have their music to remember them by.