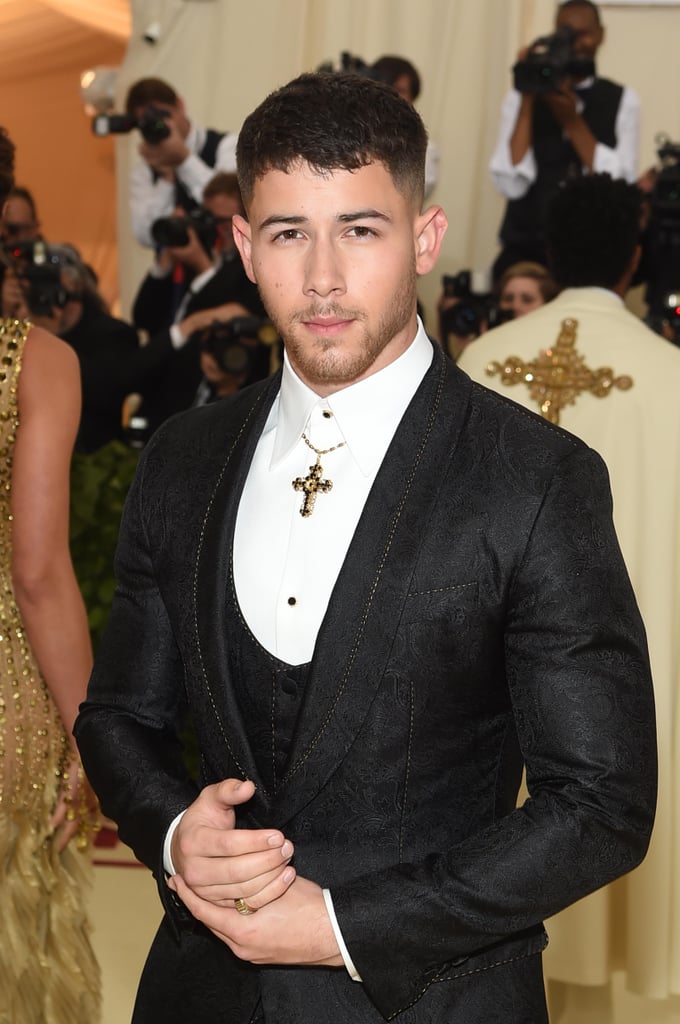 Yes, Nick Jonas Took the Subway to the Met Gala Like a Real Commuter

Nick Jonas apparently doesn't have the time nor the patience to sit in NYC traffic. That might be why the 25-year-old singer decided to ditch the usual lavish limousine ride — yawn — and instead hopped on the subway to arrive at the extravagant and very exclusive Met Gala. On Instagram, Nick shared several shots from his shockingly down-to-earth commute. Even so, a fellow passenger caught a video of Nick leaving the subway station surrounded by security and a personal videographer. (Oh, that's totally how our commutes look, too.) Ahead, see pictures of Nick's journey through the New York City tunnels and to the Metropolitan Museum of Art.

Related:
Holy PDA! The Met Gala Is Definitely the Place to Be For Celebrity Couples
Previous Next Start Slideshow
Met GalaNick JonasRed Carpet
Around The Web