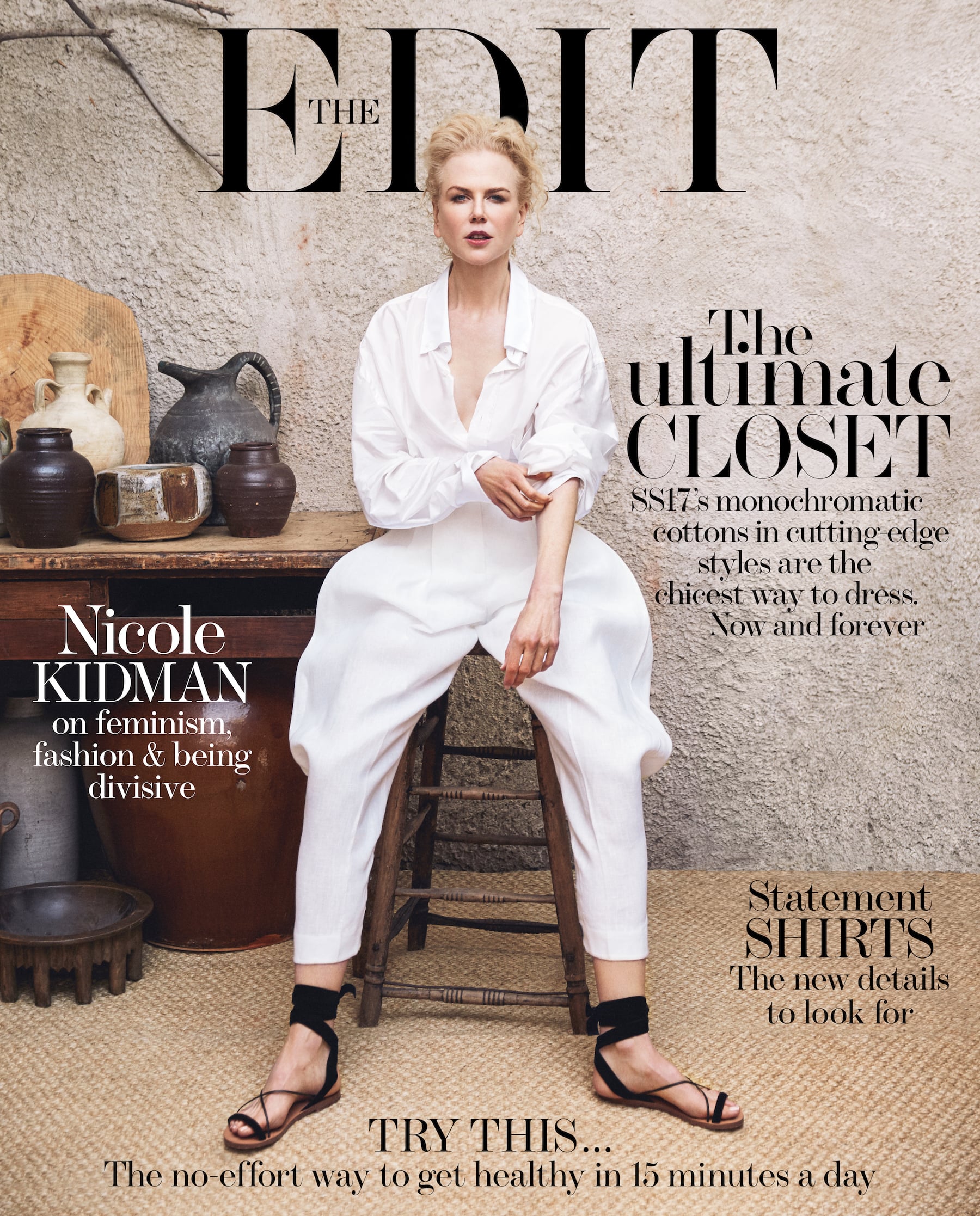 Nicole Kidman and Keith Urban have the kind of marriage that most people only dream of, but before she met the Australian country crooner, she was engaged to rockstar Lenny Kravitz. They dated briefly in 2003 after Nicole split from ex-husband Tom Cruise in 2001, and although many speculated they'd gotten engaged, neither party ever confirmed it until now. In an interview with The Edit, she opened up about what it was like to reconnect with Big Little Lies costar Zoë Kravitz while working on the HBO drama, given their connection through Lenny. "Well, I knew Zoë because I was engaged to her father," she revealed. "It's all in the family! I love Lenny; he's a great guy."

Nicole has rarely spoken of her relationship with the "Are You Gonna Go My Way" singer or their rumoured engagement, but in 2007 she told Vanity Fair that the reason they never made it down the aisle was because it "just wasn't right. I wasn't ready. We weren't ready." On the bright side, it looks like Nicole and Lenny had a very amicable split, since she and Keith posed for a few cute photos with him at the CMT Awards in 2013, and Nicole and Zoë appear to be quite close.