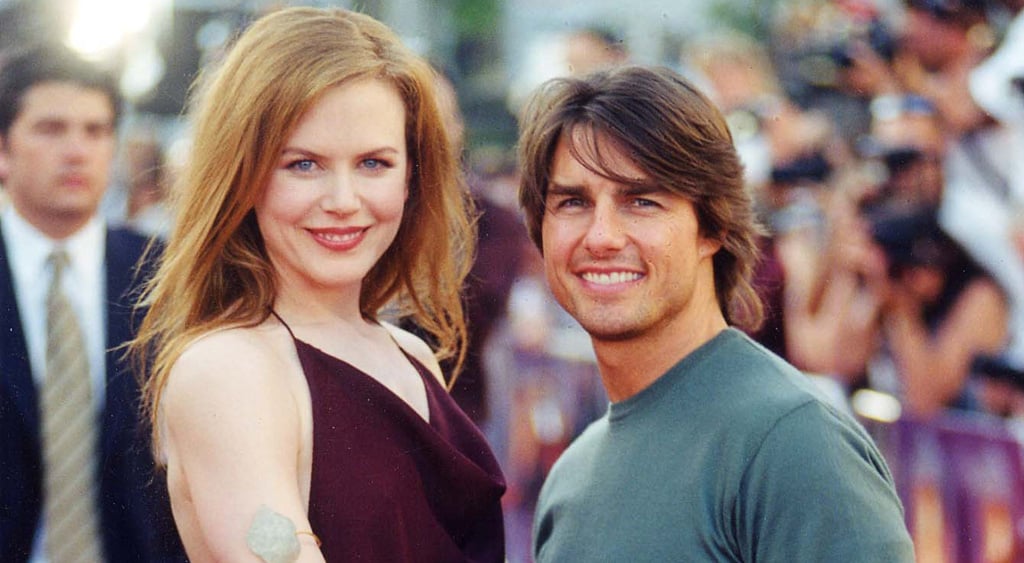 Nicole Kidman has been busy promoting her new film, Lion, but in her latest interview with Red magazine, she gets personal while opening up about her first marriage to Tom Cruise. "I was so young when I got married," she explained. "I look back now and I'm like, 'What?' You look at Taylor Swift, I mean how old is she? She's 26. I had two kids by the time I was 27 and I'd been married for four years. But that's what I wanted." The two tied the knot in 1990 after meeting on the set of their film, Days of Thunder, and later adopted two children, Isabella, now 23, and Connor, now 21.

After getting divorced in 2001, Nicole has gone on to find love with country singer Keith Urban. Not only do they constantly show their love for the cameras and during interviews, but they recently celebrated their 10-year wedding anniversary. "That's really big for us," she said about the milestone. "It was really up and down for the first three months. We've been through a lot for 10 years. And we're stronger than ever. I say that while touching wood, and no way in a boastful way. I just say it with wonder. Absolute wonder." She added, "When you're older, you've been through things, you've made mistakes. So you come into it [a second marriage], still giddy, but wanting it to last. We always consider the us. We say, 'Is this going to be good for us?' It's the simplest phrase, but it works."