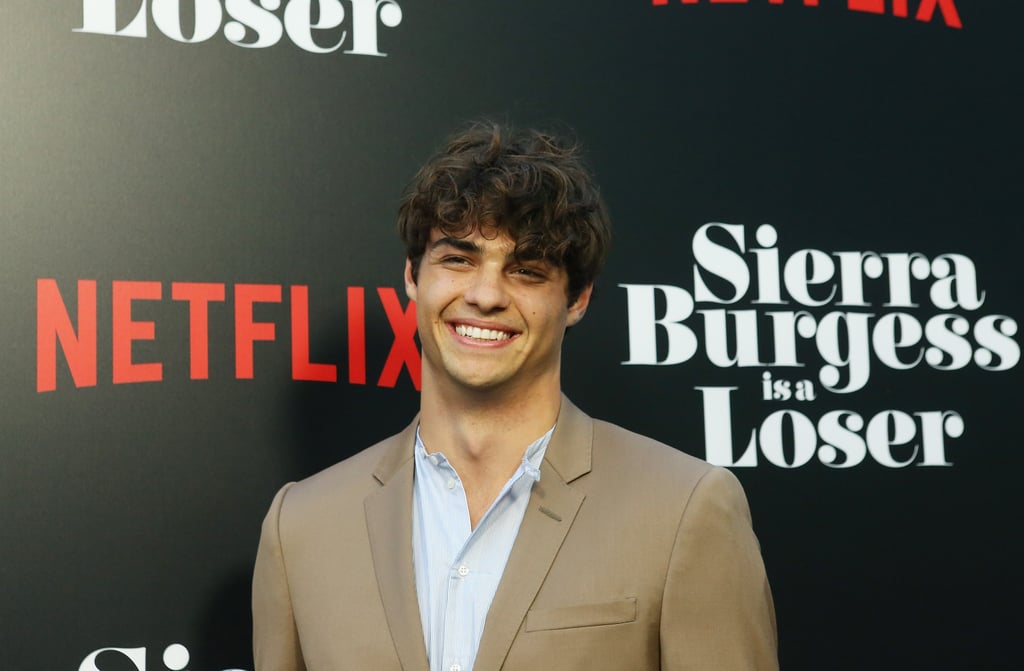 Unless you've been in hiding for several weeks, you've probably noticed that the internet has collectively decided that it has a new boyfriend. The guy in question? That'd be Noah Centineo, the leading man of Netflix's teen rom-coms To All the Boys I've Loved Before and Sierra Burgess Is a Loser. If you're dying to know more about the charming actor who's single-handedly won over half the internet, we've got you covered. From the basics of his biography to his past films to some of the quirks he's chatted about in interviews, we present to you some of our favourite facts about one of everyone's favourite guys.