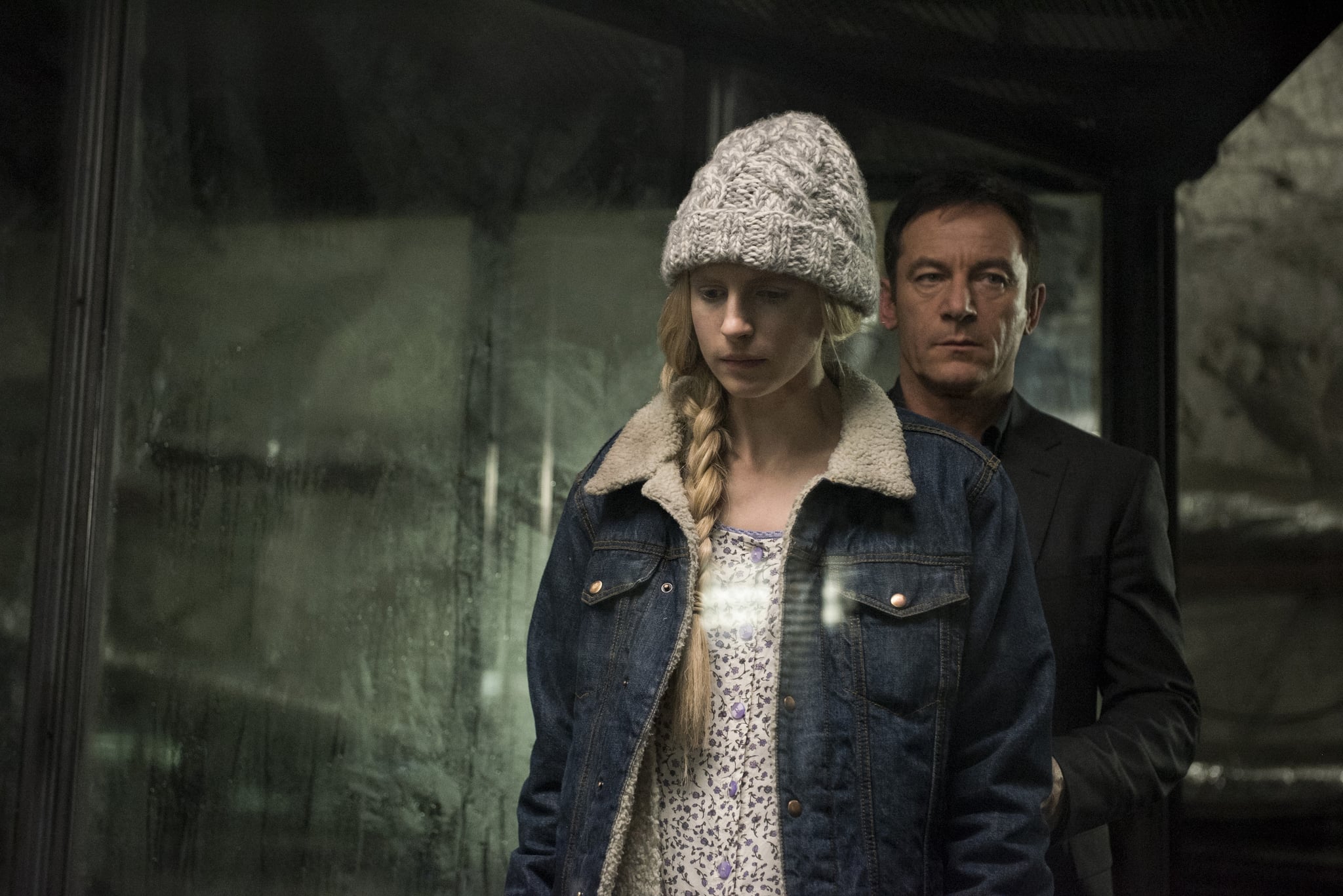 Before I begin, I'd just like to say I'm a fan of Netflix's latest original series, The OA. I think it's a compelling, strange, original story, I think it leaves just enough mystery to inspire excited and passionate discussions, and I think it's just generally very well done. As much as I love the show, though, it's hard to discuss it without bringing in another huge Netflix series, one that could arguably be called the best new TV show of 2016: Stranger Things.

On the surface, The OA and Stranger Things are pretty different shows. The narratives spiral in completely different directions. What I'd argue, though, is that the skeletons of each project share a lot of bones. On its own, The OA is a strong show, but with this other huge sci-fi show in the mix, and so recently at that, The OA is simply unable to make its full impact. Before I make the final call, I think it's important to call out each of the two series' biggest shared attributes. Careful, I'm going to spoil the ending below. 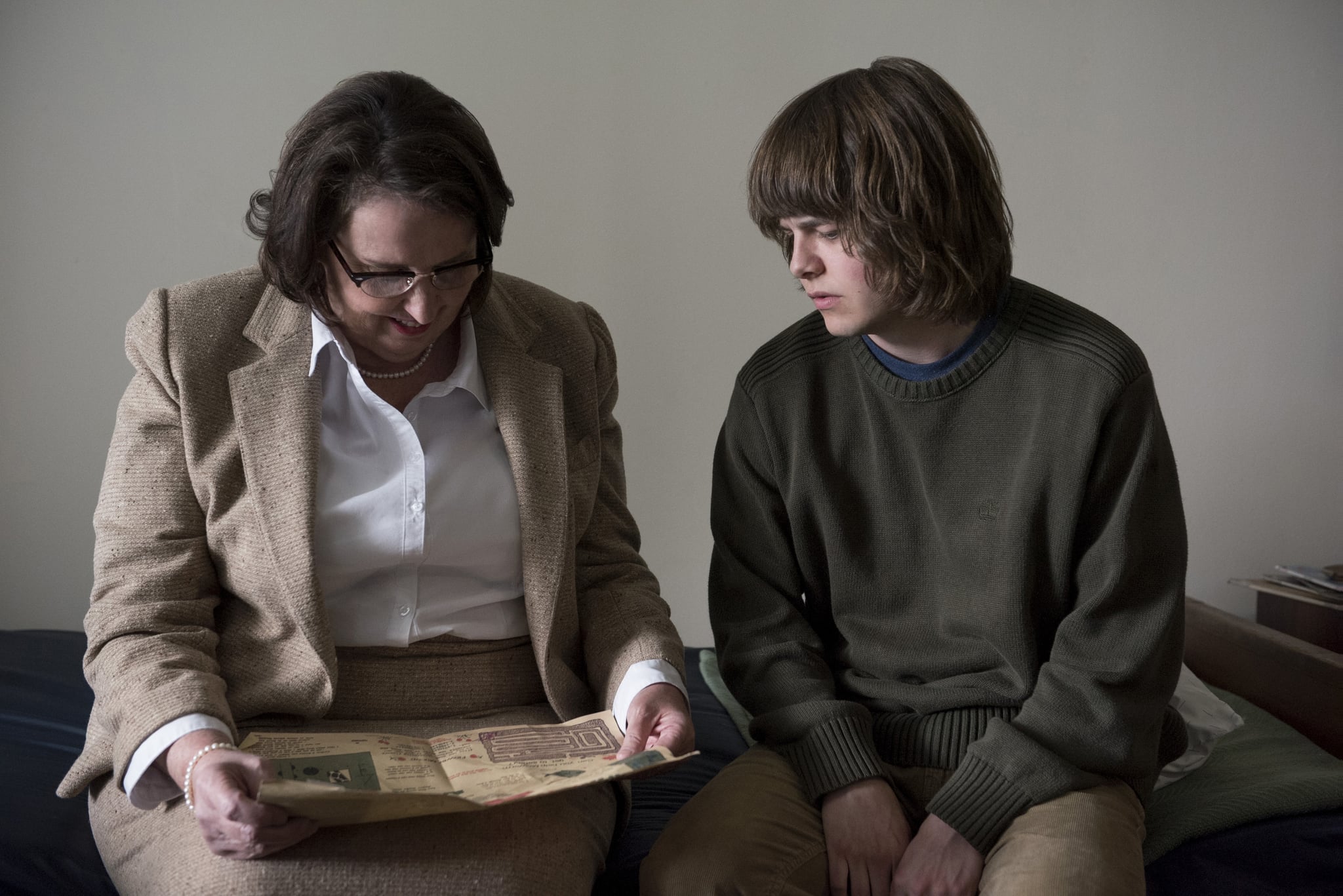 You might be wondering where I'm going with this. Again, I want to reiterate that Stranger Things and The OA are very, very different shows. That said, they're just similar enough that it's hard to watch one without thinking of the other. In another year, at another time, The OA would have made a much more stellar impact on the TV landscape. Because of Stranger Things, though, it just gives me a lingering sense of déjà vu.