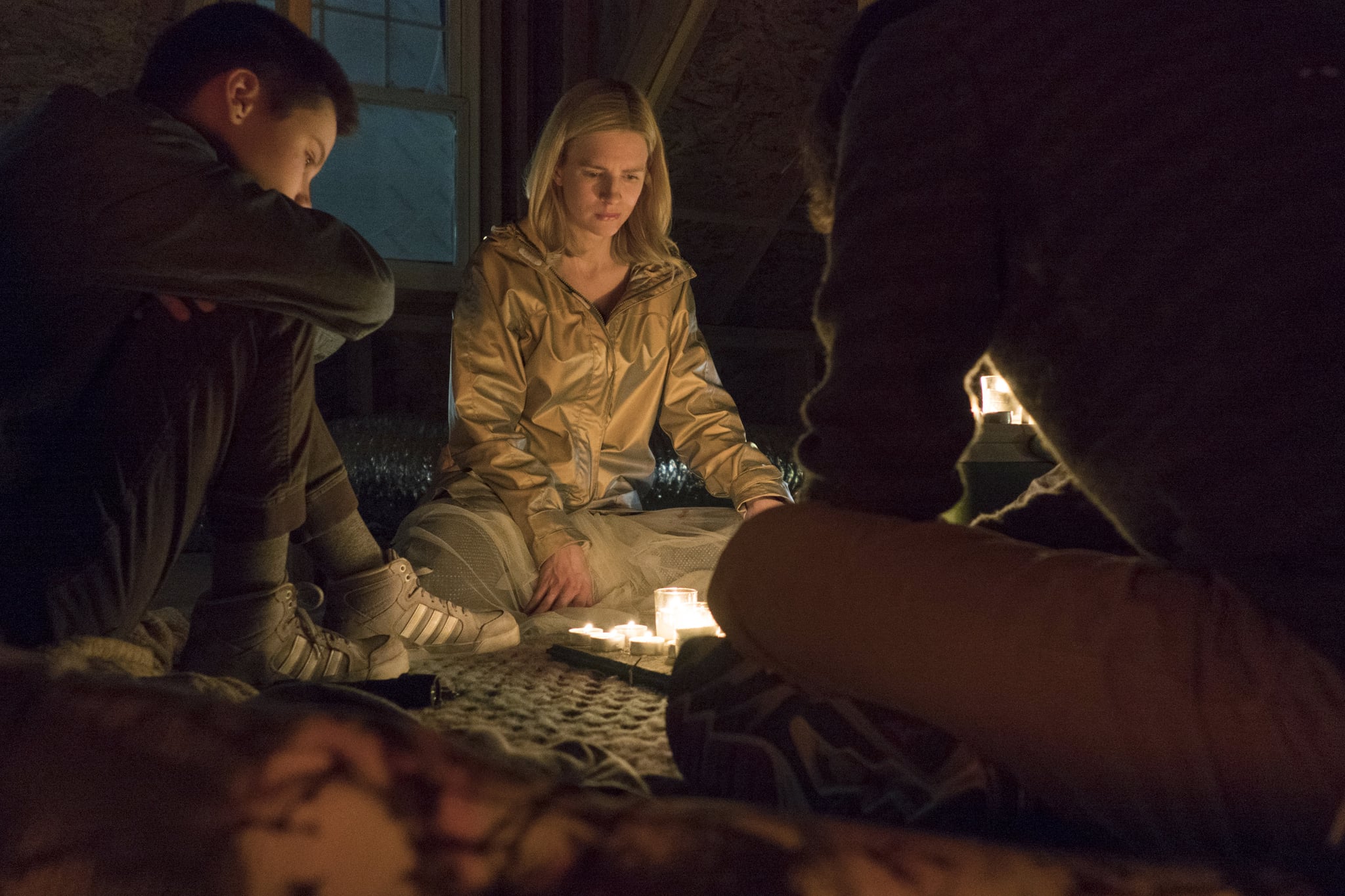 Netflix nearly pulled a Beyoncé in December, announcing that a new original series would be dropping in a matter of days. All eight episodes of season one of The OA are now available for all your viewing purposes, but don't get too attached. Netflix hasn't yet renewed the series for a second season. To be fair, it took the company a while to confirm season two of Stranger Things as well. We're still waiting on Gilmore Girls to be officially greenlit (or not — just tell us something, Netflix). Creators Brit Marling and Zal Batmanglij hinted at the possibilities in an interview with Variety shortly after season one debuted.

When asked if there were plans for season two, Marling said:

"Oh my goodness, that would be so much fun. We spent a good three years just cobbling the mathematics of the labyrinth of a mind-bender that could go for many, many hours. We wanted to solve the riddle. We wanted to know what was at the center of the labyrinth within the very first chapter. I would think that's one of the exciting things about where we leave the ending, is that in some ways, it resolves in a satisfying sense, especially with the boys, but it also leaves something open. It's exciting to leave that gap between one season and another and see how people feel about it and what they're thinking, and then to get to continue, to actually answer the questions. If we get to be so lucky as to get to another round, I would be so excited."

Meanwhile, Batmanglij essentially said it depends on the response to season one.

"Yes, we designed it that way. Whether it will happen or not, I think that's up to you guys. All of you in the world. If people connect to it. I would like to see this story continue. . . . Brit and I figured out the whole thing. The whole thing's a riddle. There are a lot of clues. Very few people have really picked up on all the clues. Our sound engineer picked up on a major one that kind of blew my mind. I was like, 'That is designed for only the closest, creepiest viewer to find.'"