Michelle, Malia, and Sasha Obama arrived in Milan on Wednesday, all smiles as they continued their seven-day European tour. Michelle's mum, Marian Robinson, joined the Obama women for their trip, which already took them to London. During their first few days in London, the first lady met with students to talk about her Let Girls Learn initiative, and she and her daughters also had a tea date with Prince Harry at Kensington Palace. Following their royal meeting, they also stopped by 10 Downing Street to meet with Prime Minister David Cameron and Samantha Cameron.

In Milan, the first lady is set to lead a presidential delegation to the Milan Expo 2015 for her Let's Move initiative. After their stay in Milan, the group will also head to Vicenza, Italy, where Michelle is going to visit with US military service members and their families who are stationed in the city. Keep reading for the best pictures of the Obama women's trip so far, then watch Malia and Sasha grow up before your eyes. 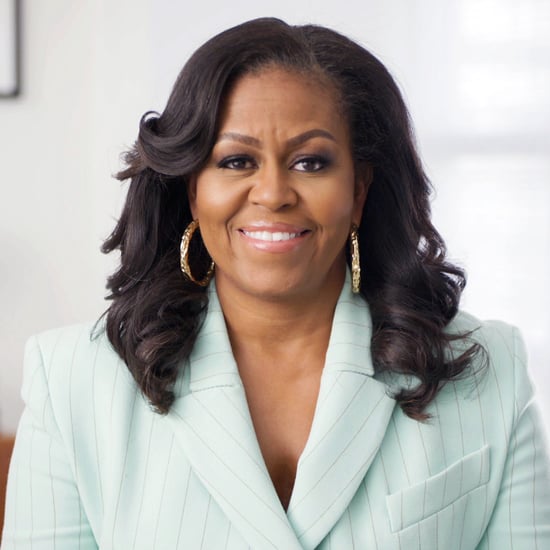