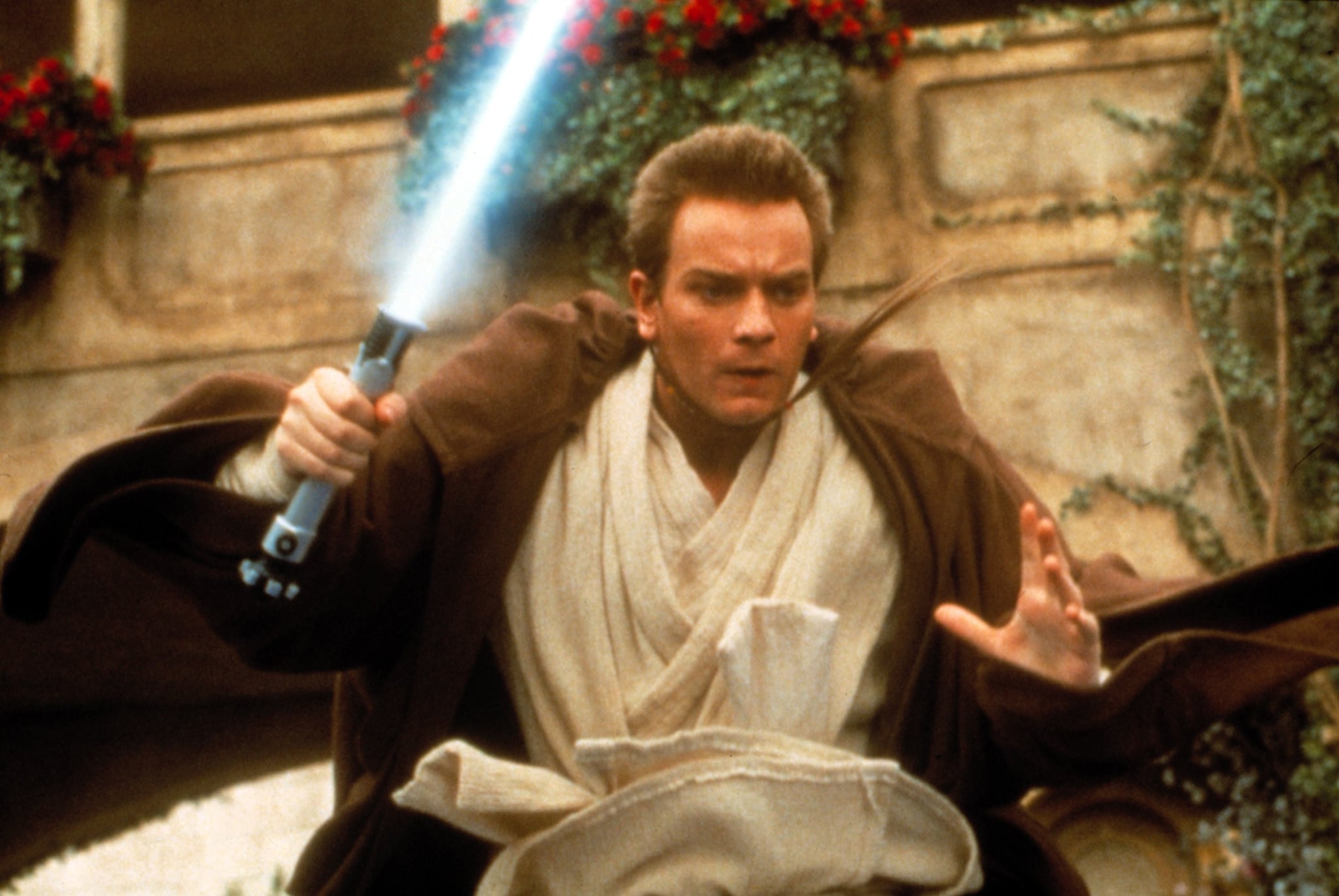 Star Wars is adding another film to the franchise! On Thursday, it was announced that Lucasfilm's next spinoff will focus on Obi-Wan Kenobi. Oscar-nominated director Stephen Daldry, who directed the 2000 drama Billy Elliot, is reportedly in "early talks" to take the reins on the standalone film, according to The Hollywood Reporter. So far, sources say the project has no script and a general story for the film remains under wraps. Maybe it will acknowledge whether or not the character really does have a connection to Rey?

In previous films, the character — a legendary Jedi master and mentor to both Anakin and Luke Skywalker — was portrayed by Ewan McGregor (in Star Wars: Episode I, II, III) and by Alec Guinness in the original trilogy. Details are still scarce about casting as well, but it's worth noting that McGregor has made his desire to reprise the character known (he's truly the only redeeming thing about the first three Episodes, let's be honest).

In addition to a story centred on Obi-Wan and the upcoming Han Solo spinoff directed by Ron Howard, Lucasfilm is reportedly considering standalone films about Yoda and infamous bounty hunter Boba Fett. Concrete information about all future projects is still murky, but since they likely won't hit cinemas until 2019 and beyond, there's more than enough time for details to leak out.

Netflix
Who Is Jessie Mei Li? Here's What You Need to Know About the Shadow and Bone Star
by Navi Ahluwalia 18 hours ago