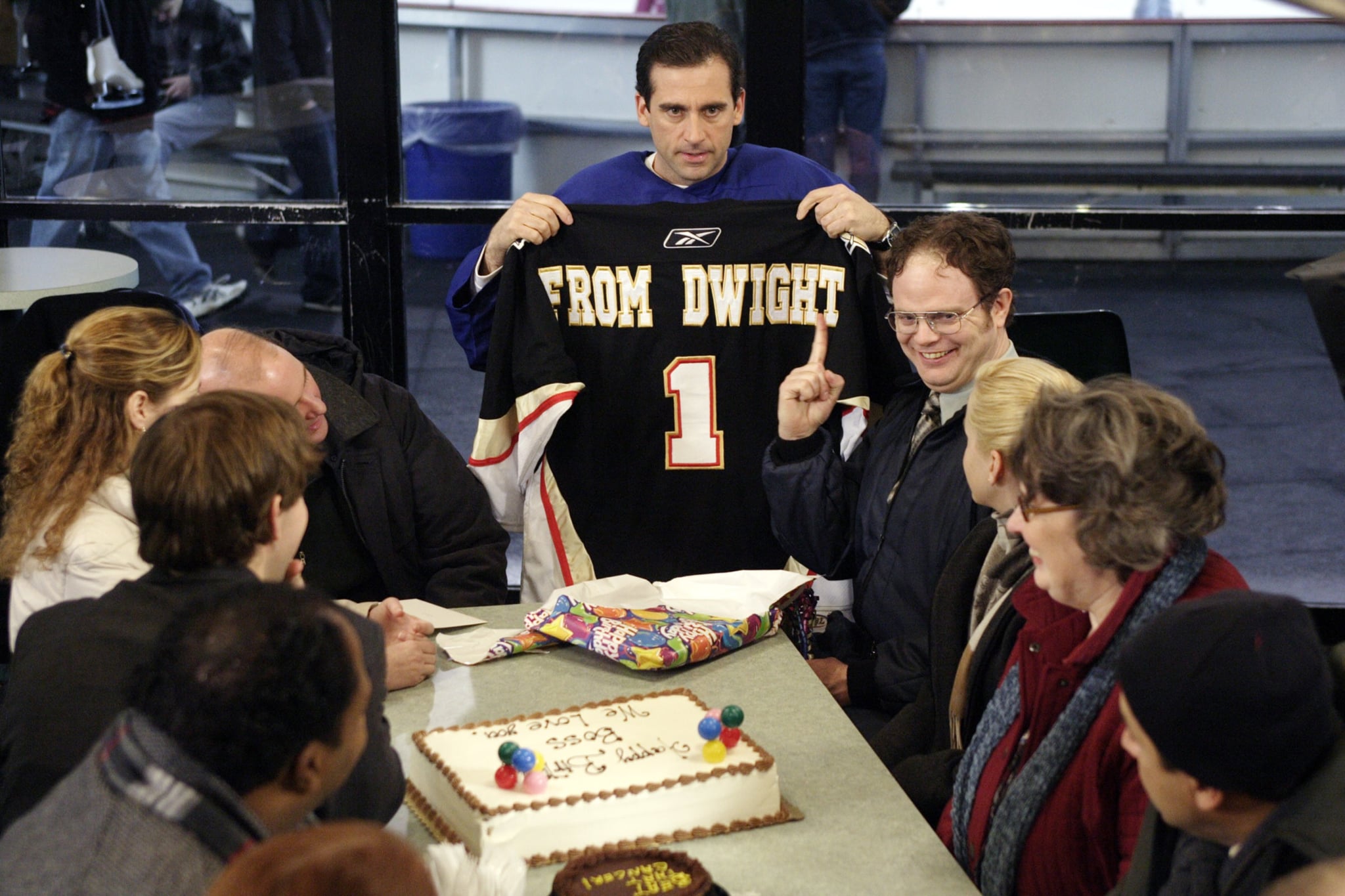 Yesterday, Steve Carell tweeted something that momentarily rocked the world of The Office fans everywhere:

Could it be true? Was the "World's Best Boss" finally making a comeback to TV? No. Because in total Michael Scott fashion, the "typo" was corrected.

Wait, sorry. I meant "Will and Grace" (Typo)

On Wednesday, NBC announced Will & Grace would be making a comeback . . . so Carell played off the frenzy by trolling us further. He blamed the "hack" on his former colleague Toby Flenderson.

So much for the revival of TV's greatest love story there ever was. (We're looking at you, Pam and Jim.) It's going to take a moment to cope. And we may never trust again. But, we're FINE.