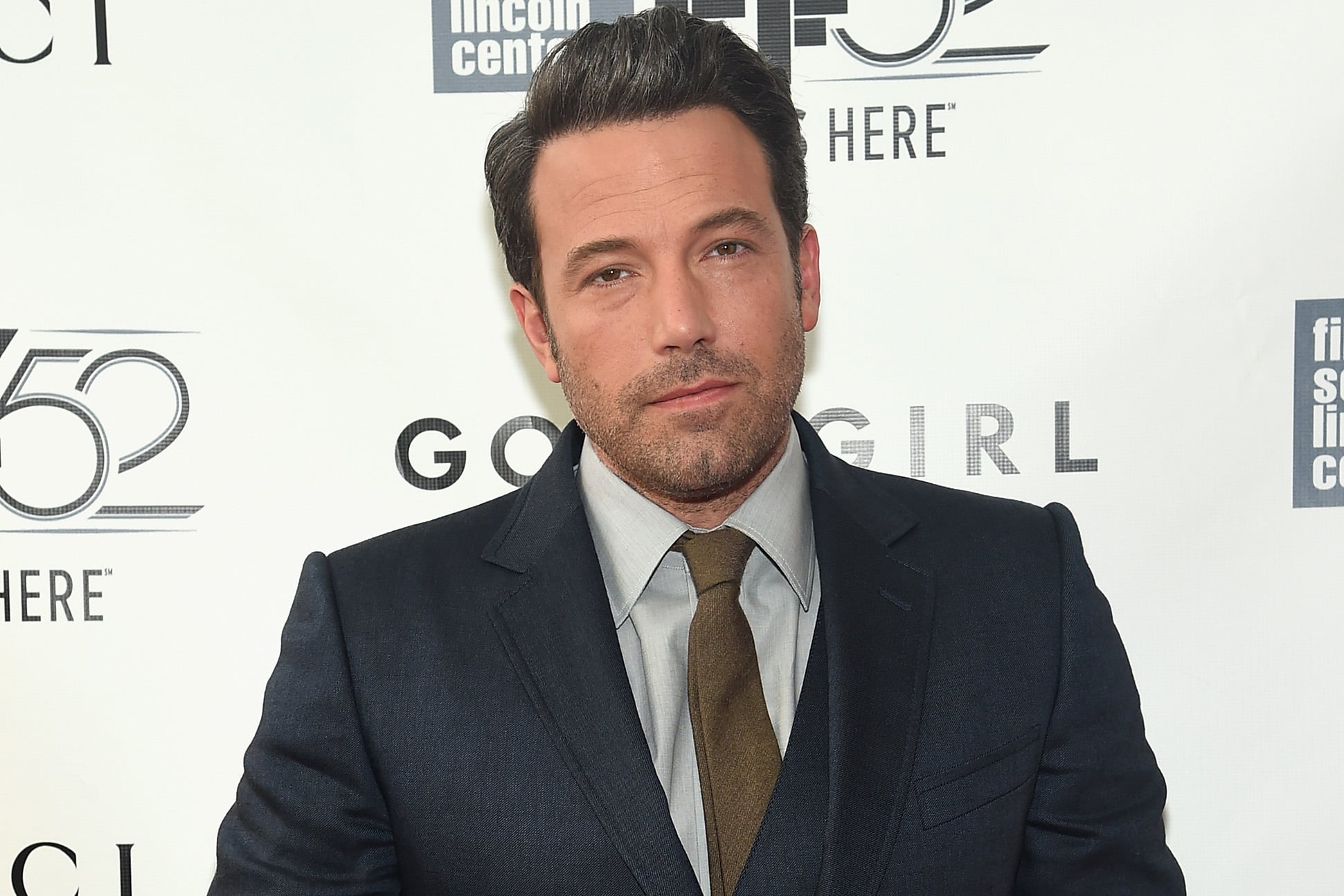 Ben Affleck is making a play at the title of DC Comics' most valuable player. The actor is officially set to star in and direct a Batman stand-alone film, following 2016's Batman v Superman: Dawn of Justice. Affleck is also committed to portraying the hero in Zack Snyder's Justice League movies, which will be out in 2017 and 2019. Essentially, Affleck will be donning that suit quite a bit in the next two years — especially with his apparent cameo in Suicide Squad. Die-hard fans will be happy to hear that he's teaming with comic-book writer Geoff Johns (aka the chief creative officer at DC Comics) to write the film, so hopefully it will be as true to Bruce Wayne's story as possible. Until we get more info, watch the Batman v Superman: Dawn of Justice trailer again!

British Celebrities
Sinead Harnett on Moving to LA, Growing to Love Herself, and Living a Little
by Navi Ahluwalia 4 hours ago