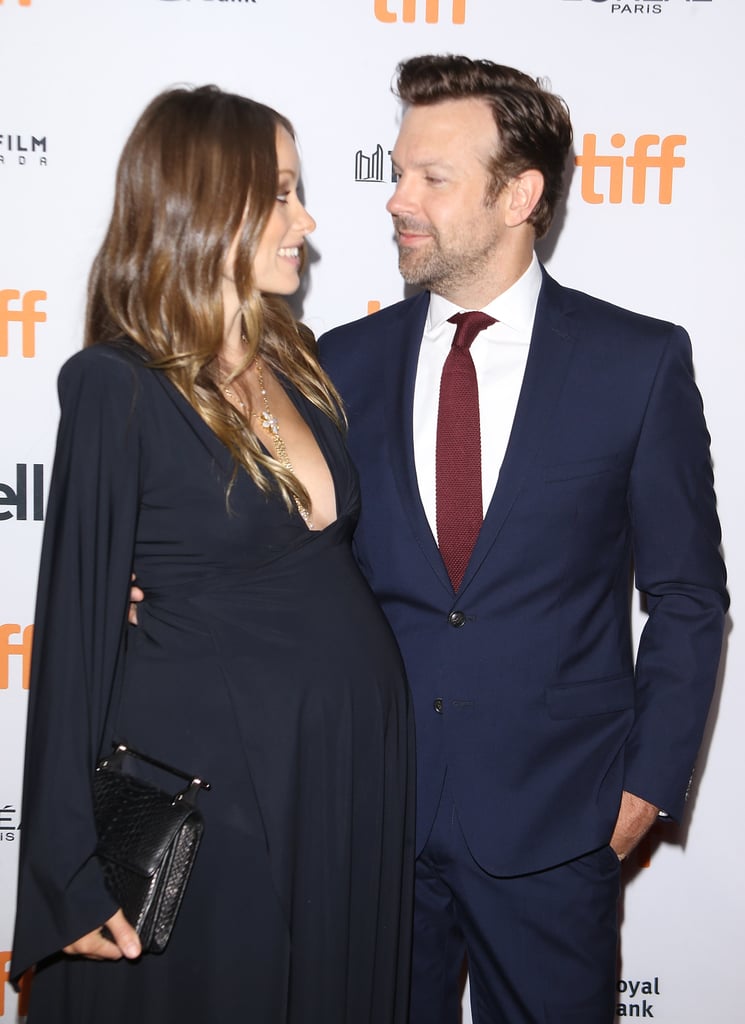 Olivia Wilde was on hand to support Jason Sudeikis at the premiere of his latest film, Colossal, at the Toronto International Film Festival on Friday. The couple, who is currently expecting their second child together, flashed sweet smiles and exchanged loving looks for the cameras before making their way inside the Ryerson Theatre. Following the premiere, Olivia and Jason let their hair down at an afterparty held at the Soho House. Colossal, which also stars Anne Hathaway, is a mix of sci-fi fantasy and drama and is about a party girl who wakes up one day to learn that a giant monster is destroying South Korea. It's just one of the many movies being shown at the festival this year.