Ryan Gosling and Olivia Wilde were first spotted getting cosy at the Golden Globes in January, and they're reportedly now spending even more time together. They went on a date earlier this week at an aquarium near Cincinnati, where Ryan's filming The Ides of March. He and Olivia apparently even started their day with a Mexican brunch. Olivia's newly single after announcing her separation from husband Tao Ruspoli in early February, while Ryan was last linked to Blake Lively. As things heat up between Ryan and Olivia, tell us — do you think they make a good match? 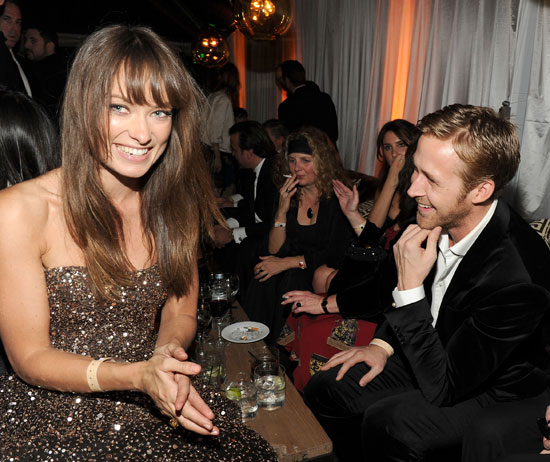 Celebrity Instagrams
Eva Mendes's Daughters Give Her "Makeovers" at Home, and I Hope Ryan Gosling Gets Them Too
by Karenna Meredith 18/5 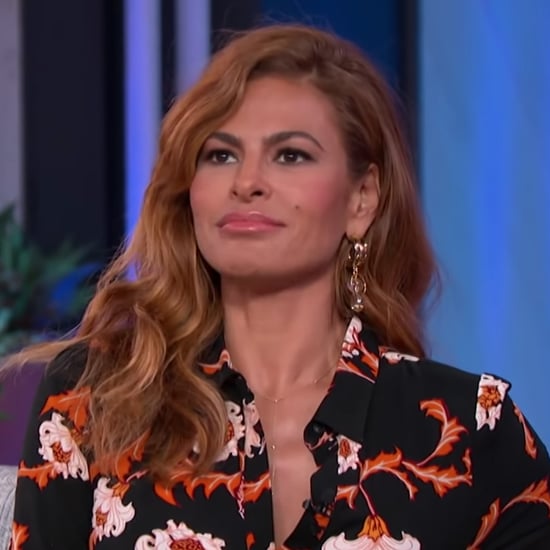 Celebrity Interviews
Yes, Even Eva Mendes Still Spazzes at the Sight of Ryan Gosling: "Look at Him!"
by Kelsey Garcia 20/10/19 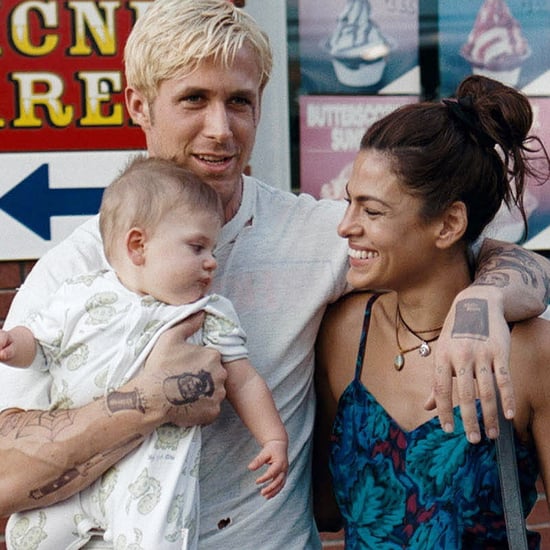 Celebrity Instagrams
Eva Mendes Reflects on the Film That United Her and Ryan Gosling, and We're Happy Crying
by Brea Cubit 01/7/19