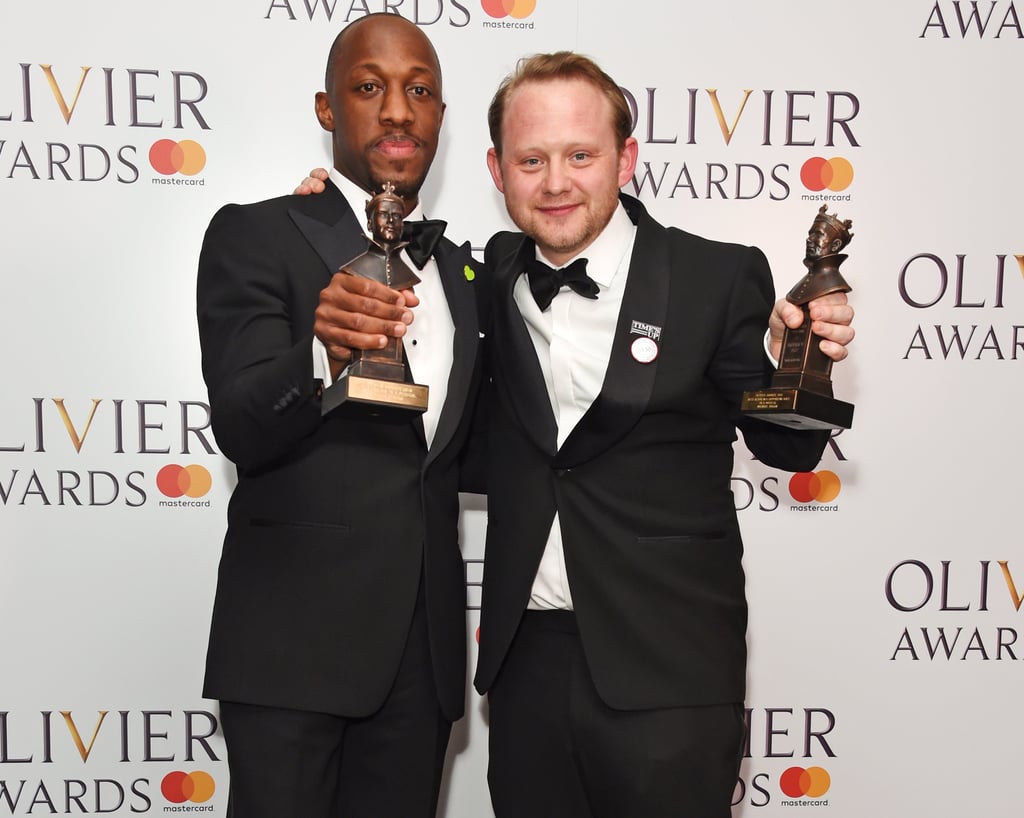 In News That Will Surprise Nobody, Hamilton Swept the Board at The Olivier Awards

Before the Olivier Awards even began, it was a safe bet to assume that Hamilton would walk away with a number of big awards. Lin Manuel Miranda's musical finally debuted in London at the end of last year, after much anticipation (and a slight delay), and it has quickly become one of London's hottest tickets, up there with Harry Potter and the Cursed Child when it comes to the impossibility of obtaining tickets. Those who have been lucky enough to score a seat at Victoria Palace Theatre (like Prince Harry and Meghan Markle) will attest that Giles Terera and Michael Jibson were both hugely deserving of their awards (for playing Aaron Burr and King George III respectively) while Miranda shared the outstanding achievement in music prize with orchestrator Alex Lacamoire. In total, Hamilton scored seven wins on the night. Elsewhere, Sam Mendes's The Ferryman also picked up multiple awards, and Bryan Cranston, Bertie Carvel, and Shirley Henderson all took home gongs, too.