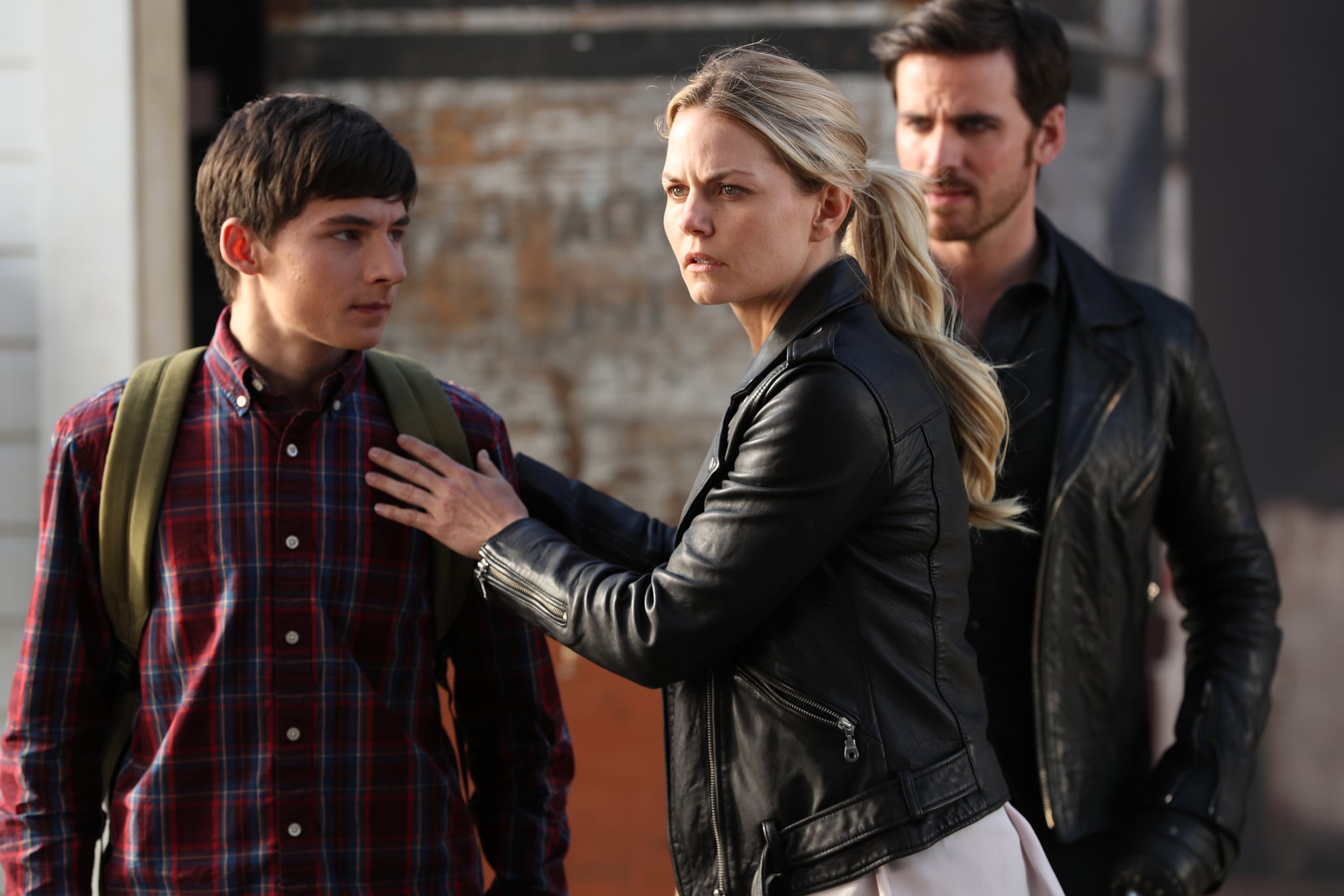 Once Upon a Time is taking a new direction when it returns for its seventh season this Fall, and it's both scary and exciting. While creators Eddy Kitsis and Adam Horowitz have "reinvented" the show in the past with new characters and realms, this season will be entirely different as the story flashes forward to an adult Henry Mills and his daughter, Lucy — but don't call this season a reboot. Even though a lot of the stars will be exiting the show, you can rest assured it will still pay homage to the original. Here's what you can expect to happen next season.

There's a New Hero in Town

With Jennifer Morrison's departure, the story won't be about Emma Swan anymore. Instead, her son, Henry, will be stepping up as the show's leading hero alongside his daughter, Lucy. Although, unlike his mother, it seems his journey may take place outside of Storybrooke.

Henry Is Married (or at Least, Was)

Following the finale, one of the biggest questions remains: who is Lucy's mother? While we have our theories about her identity, Edward Kitsis teased that she has an epic romance with Henry in the tradition of Snow and Charming. Yep, there is a Mrs. Mills.

There Are New Stories to Be Told

Even though a lot of our favorite characters will be exiting the show, there are even more characters and new worlds on the horizon.

There Will Be Flashbacks

In true Once Upon a Time form, the show will still include flashbacks. Seeing that the finale includes a big jump forward, we can only assume these scenes will piece together what actually happens to adult Henry and his family after the final battle.

The Enchanted Forest Is in Danger . . . Again

As we learned in the two-part finale, the Enchanted Forest is in grave danger and only Henry can stop it.

The Show Is Still About Hope

One thing you can count on to stay the same next season is the theme of hope. Having the heart of the truest believer, Henry's loss of faith will be a major jumping off point for the coming season.