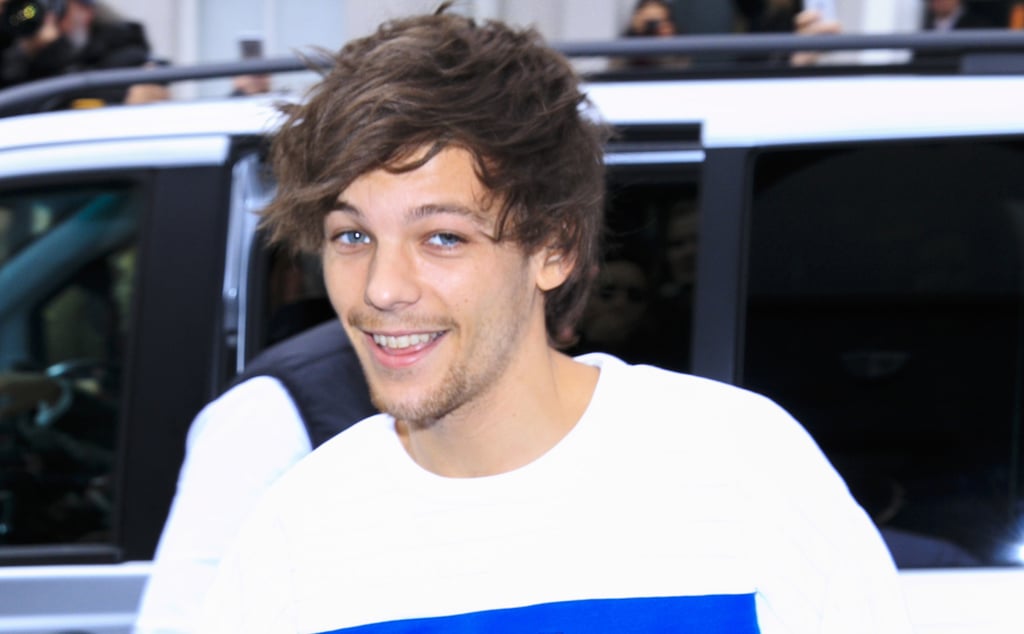 Louis Tomlinson is expecting his first child with LA-based stylist Briana Jungwirth. A source close to the One Direction member confirmed the news to People on Tuesday, saying, "Louis is happy and very excited about becoming a dad and he thinks Briana will be an amazing mother. It was a surprise at first, but he and Briana are very, very close friends and this has brought them even closer." The 23-year-olds reportedly met through mutual friends earlier this year, after Louis ended his relationship with longtime girlfriend Eleanor Calder back in March. He's been spotted on a number of dates with Briana since May, but it was never confirmed if the two were a serious couple. Congrats to Louis on his big news!