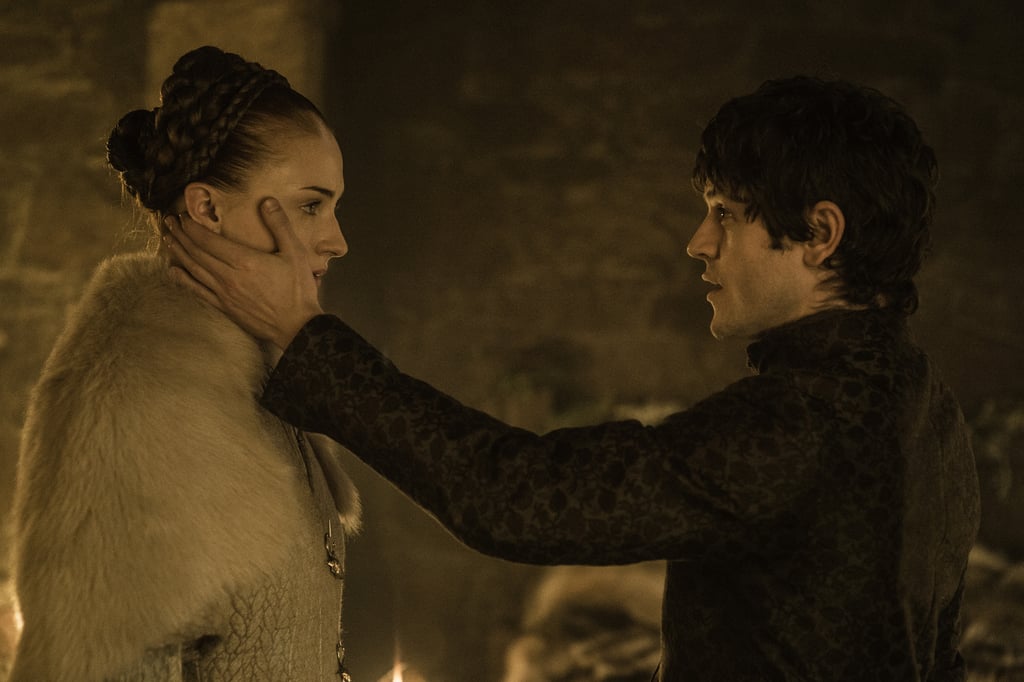 We're used to watching our favourite Game of Thrones characters being tormented and tortured, but sometimes it's just way too much. Like last week, Sansa Stark — she of the most maligned family in Westeros — seemed like she was finally getting somewhere with her revenge plot against the Boltons. Unfortunately, that feeling of dread you had when Littlefinger first suggested she marry the sadistic Ramsay Bolton was totally validated when he brutally took her virginity, in front of Theon, no less. This isn't the first time Sansa has been part of the worst couple in the Seven Kingdoms, though. The poor girl has been either engaged to the worst person ever, been taken advantage of, or been married off as a pawn against her will. And you thought your dating life was tough.