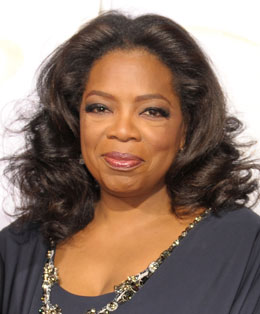 The Oprah Winfrey Show is to end in 2011, with the final programme airing in the US on September 9.

A spokesperson for Oprah's production company, Harpo, wouldn't comment further on the news, but said she would talk about it on today's show. However, it is expected that she'll concentrate on the launch of her own television channel. OWN, the Oprah Winfrey Network, should launch in 2011.

Oprah's TV show has been going for over two decades, and is hugely influential — particularly on book sales, thanks to her famous book club. It will be the end of an era!

HBO Max
The Gossip Girl Reboot Has A More Diverse Cast, But It Still Lacks Representation
by Charlene Masona 22 hours ago