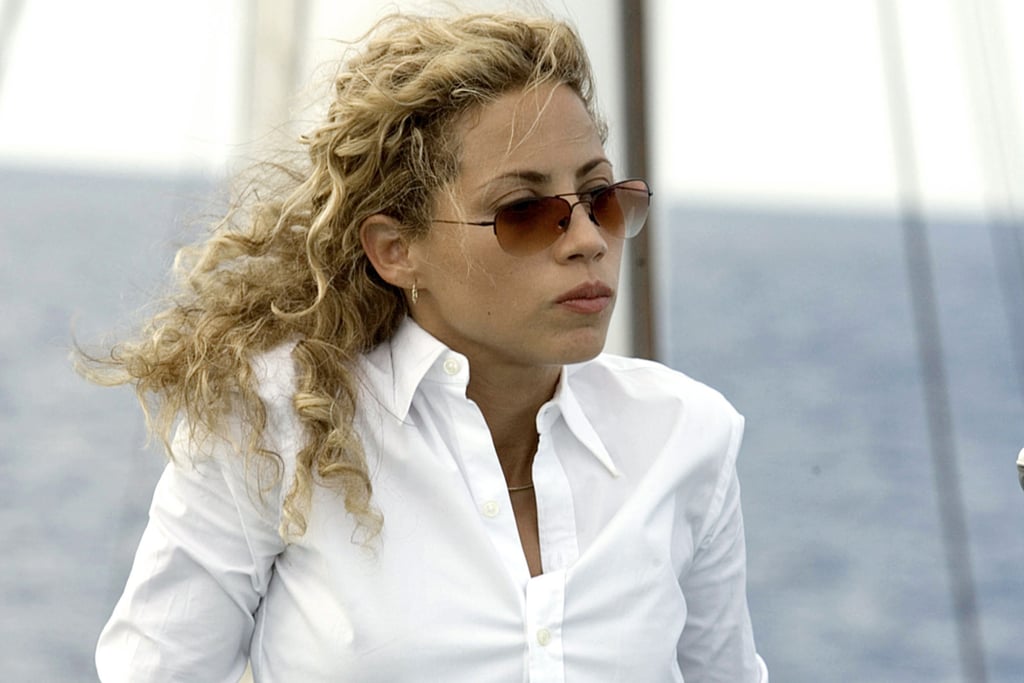 Confession: we've actually finished season four of Orange Is the New Black, and we're worried about going into withdrawals (at least until season five). Faced with the idea of not getting to see them for another year, we got to thinking about our favourite inmates out of the prison. We've already looked into the cast's next roles, but what about their other movie and film parts? Here are the ones that might make you see these actors in a whole new light.

Previous Next Start Slideshow
Orange Is The New BlackMoviesTV