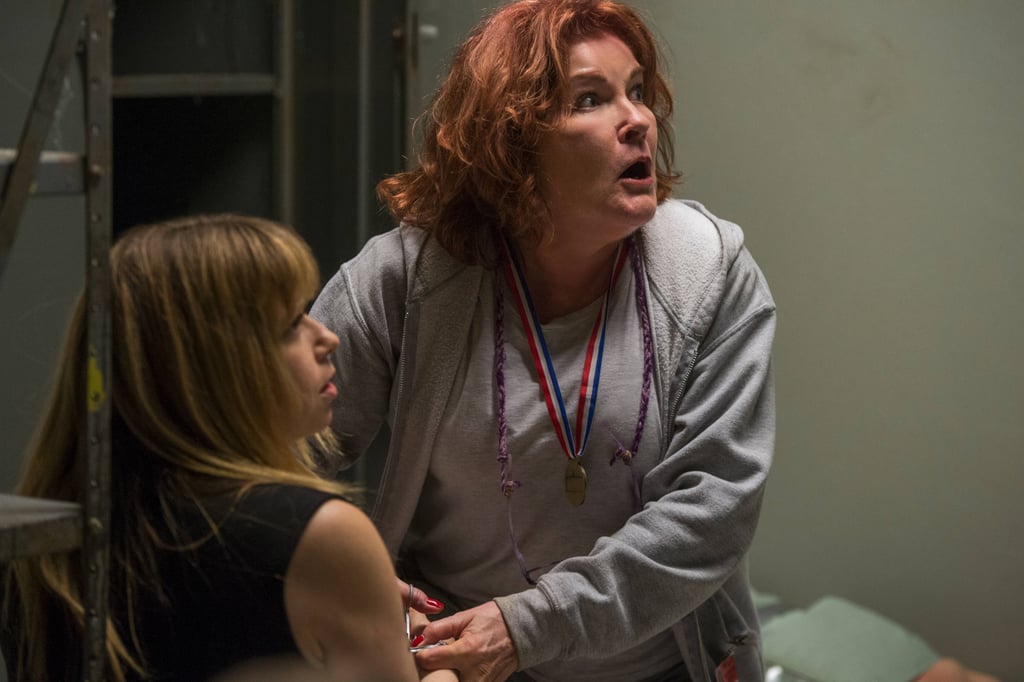 Orange Is the New Black's Kate Mulgrew on Season 6: "There's a Price to Pay"

Warning: spoilers for the end of Orange Is the New Black's fifth season!

Orange Is the New Black's fifth season finale goes out with a literal bang, leaving many of the characters' fates up in the air. Who will live, and who will die? Where will the newly displaced inmates be sent? Is CO Piscatella really dead? With season six likely not returning until next Summer, we've got plenty of time to stew over the details that are already starting to come out about what's next for Litchfield's finest, especially the information coming from cast members like Natasha Lyonne and Kate Mulgrew.

Related:
Orange Is the New Black: The Truth Behind That Heartbreaking Season 5 Flashback
Previous Next Start Slideshow
NetflixOrange Is The New BlackTV