If you've been patiently waiting for more episodes of Orange Is the New Black to hit Netflix, there is finally a light at the end of the tunnel! The last season of the show premiered in June of last year, and the streaming service announced on Wednesday that the fifth season of Jenji Kohan's prison dramedy will premiere on June 9. While we still don't have too many details about what's to come for some of our favourite Litchfield inmates, there are a few important details to catch up on before Summer. 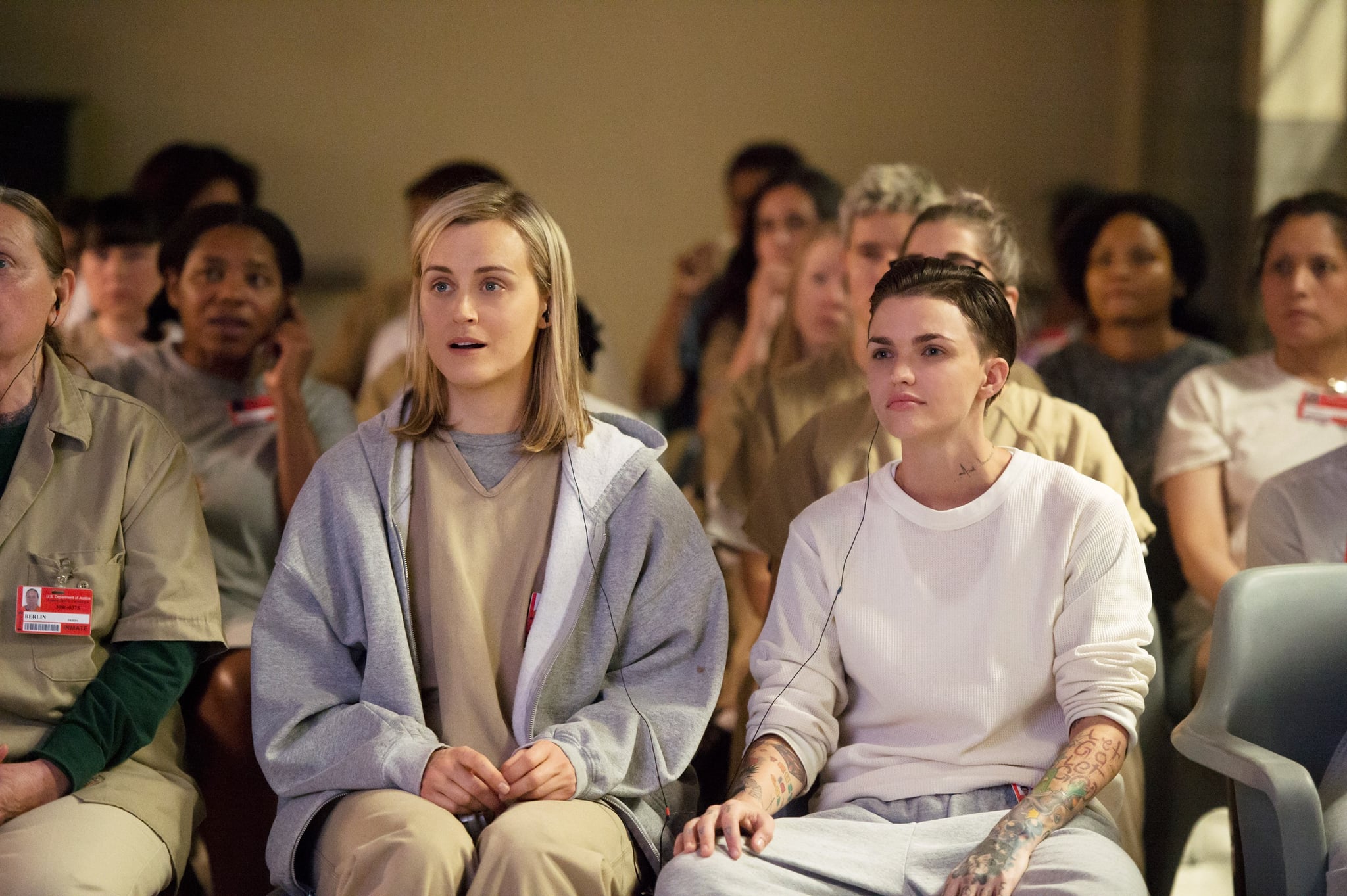 Related:
This New Detail About Orange Is the New Black Season 5 Changes Everything
Image Source: Everett Collection
NetflixOrange Is The New BlackTV

Netflix
Netflix's Chadwick Boseman: Portrait of an Artist Will Honour the Actor Like Never Before
by Navi Ahluwalia 21 hours ago