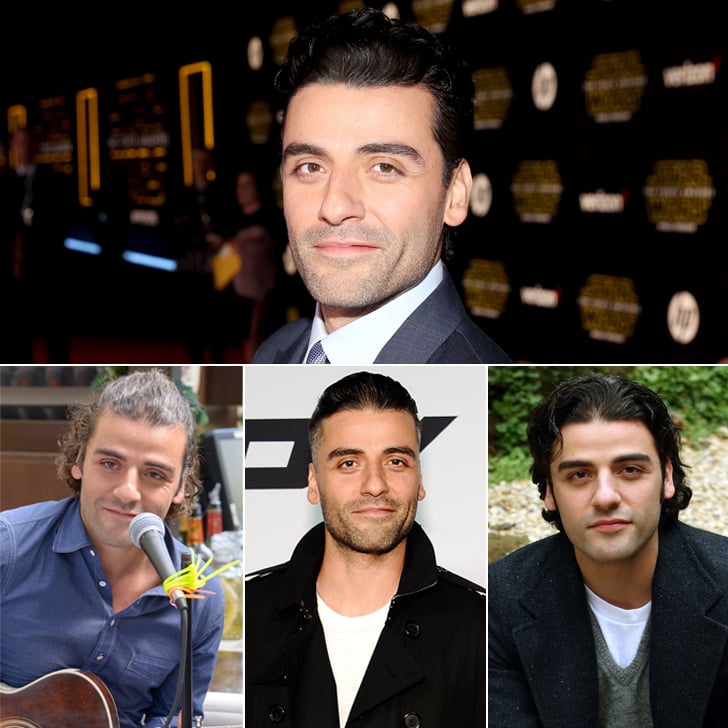 34 Oscar Isaac Photos That Will Awaken the Force Within You

Oscar Isaac really has the sexy-smoulder look down. The 36-year-old Cuban and Guatemalan actor, who recently starred in Star Wars: The Force Awakens, has conquered Hollywood not only with his incredible talent, but with his insanely good looks. From his early days in All About the Benjamins to his roles in Robin Hood, Inside Llewyn Davis, and Won't Back Down, Oscar has given us plenty of reasons to swoon. As an added bonus, he's single! Keep reading for Oscar's hottest moments of all time, and then watch him explain how Harrison Ford nearly sabotaged his Star Wars flight plan.