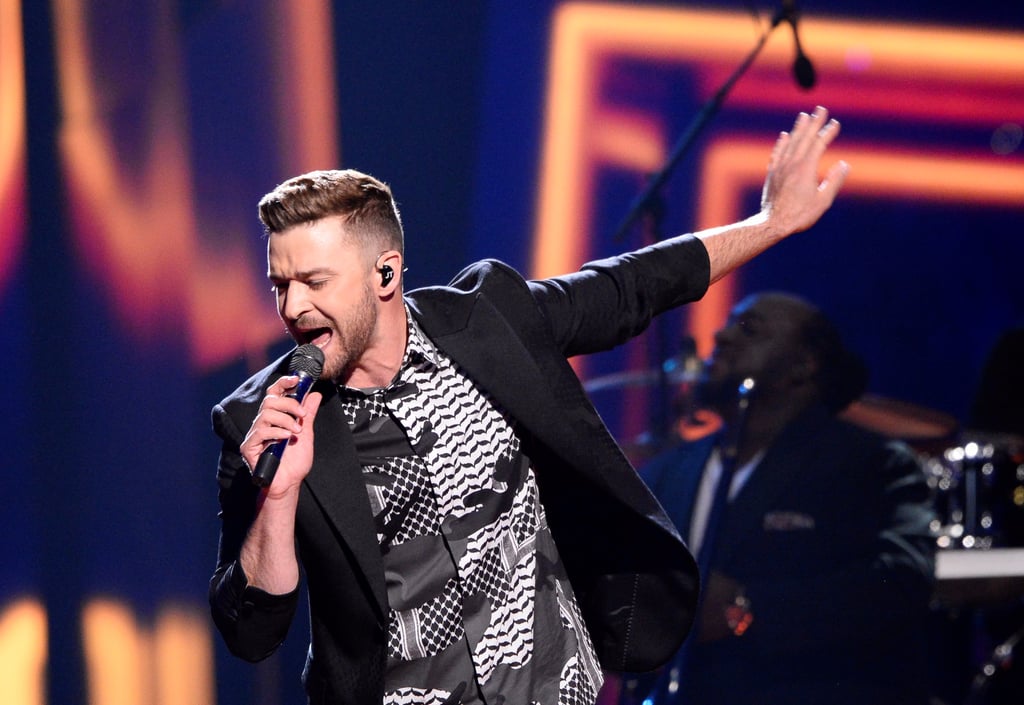 The Oscar Performances Have Been Announced — and There's 1 Big Catch

Yes, the Oscars are all about the movies, but there's so much music to be celebrated too! The Academy has confirmed that, as usual, all of the nominated songs will be performed . . . but there's a catch. The songs that La La Land has been nominated for — "Audition" and "City of Stars" — won't be sung by Emma Stone or Ryan Gosling. They'll have a worthy replacement, but it's still a bit of a letdown. Before the big show on Feb. 26, listen to all the nominated songs and find out who will be singing them!