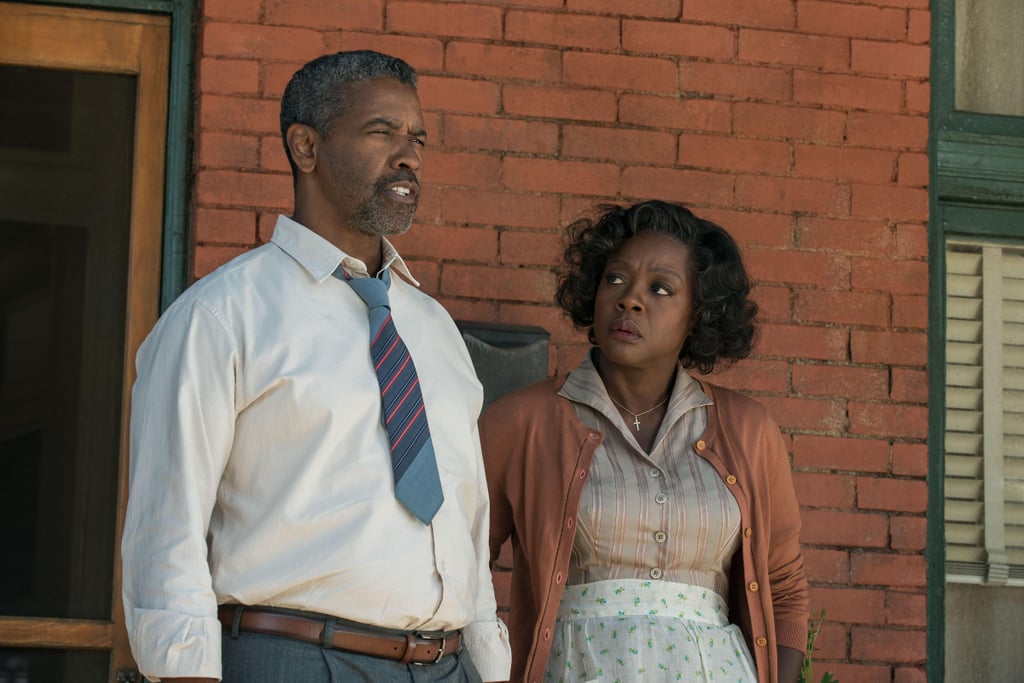 People Have VERY Mixed Opinions About Whether #OscarsSoWhite Is "Fixed"

Two years after April Reign coined the hashtag #OscarsSoWhite, the Academy has finally gotten with the program and supported actors and filmmakers of colour . . . or has it? The Oscar nominations were announced on Tuesday, and seven out of the 20 acting nominees aren't white. That's good, right? Well, it's not that simple. Public opinion is very mixed; while some people are satisfied with the list, others are saying the Academy still doesn't understand the importance of telling black stories. Some are upset that some of the most nominated films (Fences, Moonlight, and Hidden Figures) include prominent storylines of systematic black oppression. Another great point? Asian and Latino actors still aren't properly represented. Take a look to see the range of reactions to this year's nominees.