Simon Cowell and his fiancee Mezhgan Hussainy attended the International Emmy Awards in New York last night, showing a united front after split reports due to their time apart while he appears on The X Factor. Rupert Murdoch presented Simon with the Founders Emmy Award for his "enormous" cultural contributions during the ceremony, which was hosted by Jason Priestley. Peter Facinelli attended and presented an award, as did Melissa Joan Hart, and Mad Men's Elisabeth Moss. Brits Bob Hoskins and Helena Bonham Carter won best actor and actress and The Street won best drama series — it was a successful night for the UK! 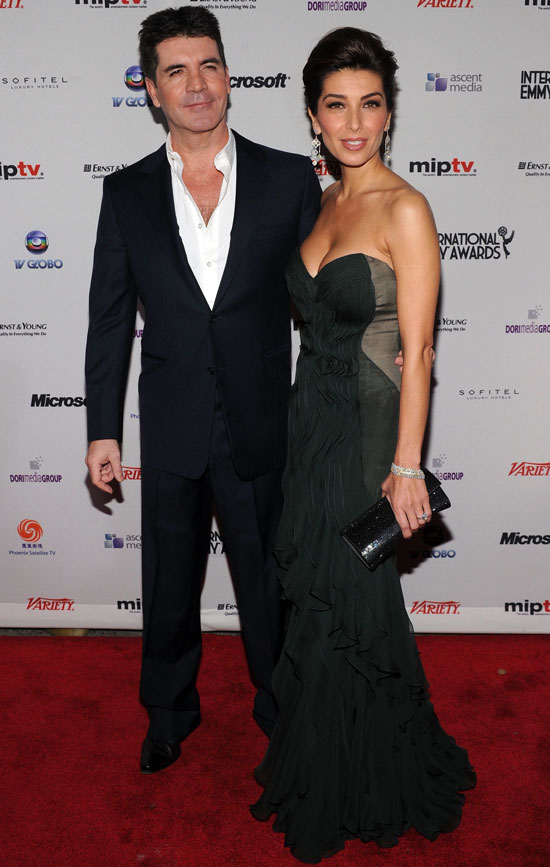 To see more photos from the ceremony, just read more. 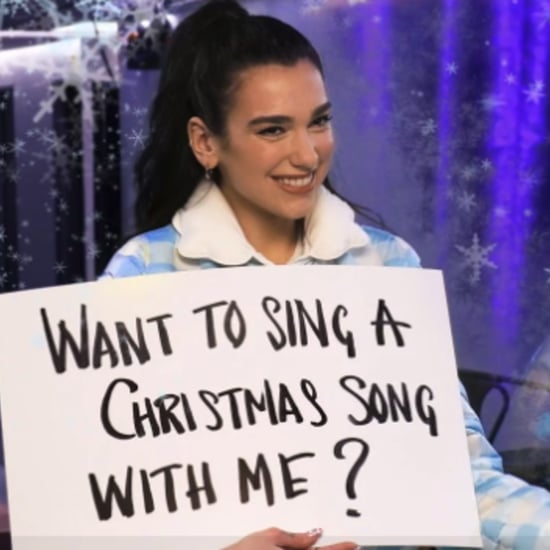