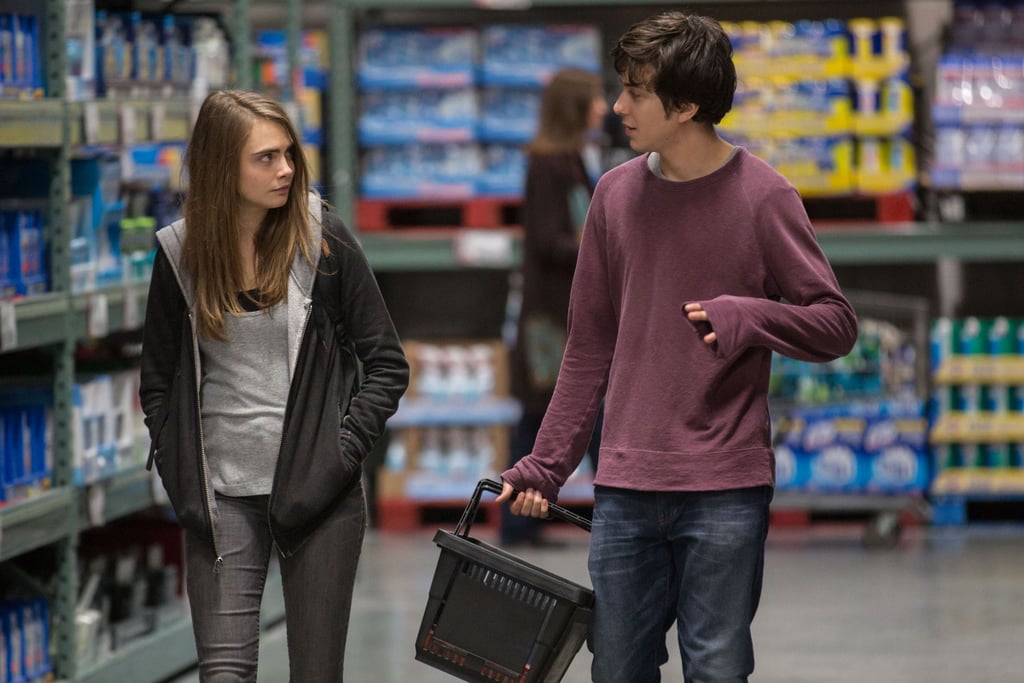 The Paper Towns Soundtrack Is Your Perfect Summer Playlist

If you loved The Fault in Our Stars' soundtrack, you're going to be head over heels for the music from John Green's latest big-screen adaptation, Paper Towns, which is now in cinemas. Featuring names like Vance Joy, Haim, and Vampire Weekend, it has a very similar alt-pop feel to the previous film's album — complete with another track from Grouplove. The soundtrack is out now, and you can listen to all the songs here. The only song not available in video form is "Look Outside," by Alex and Paper Towns star Nat Wolff, but you can hear it in the Spotify playlist at the end!