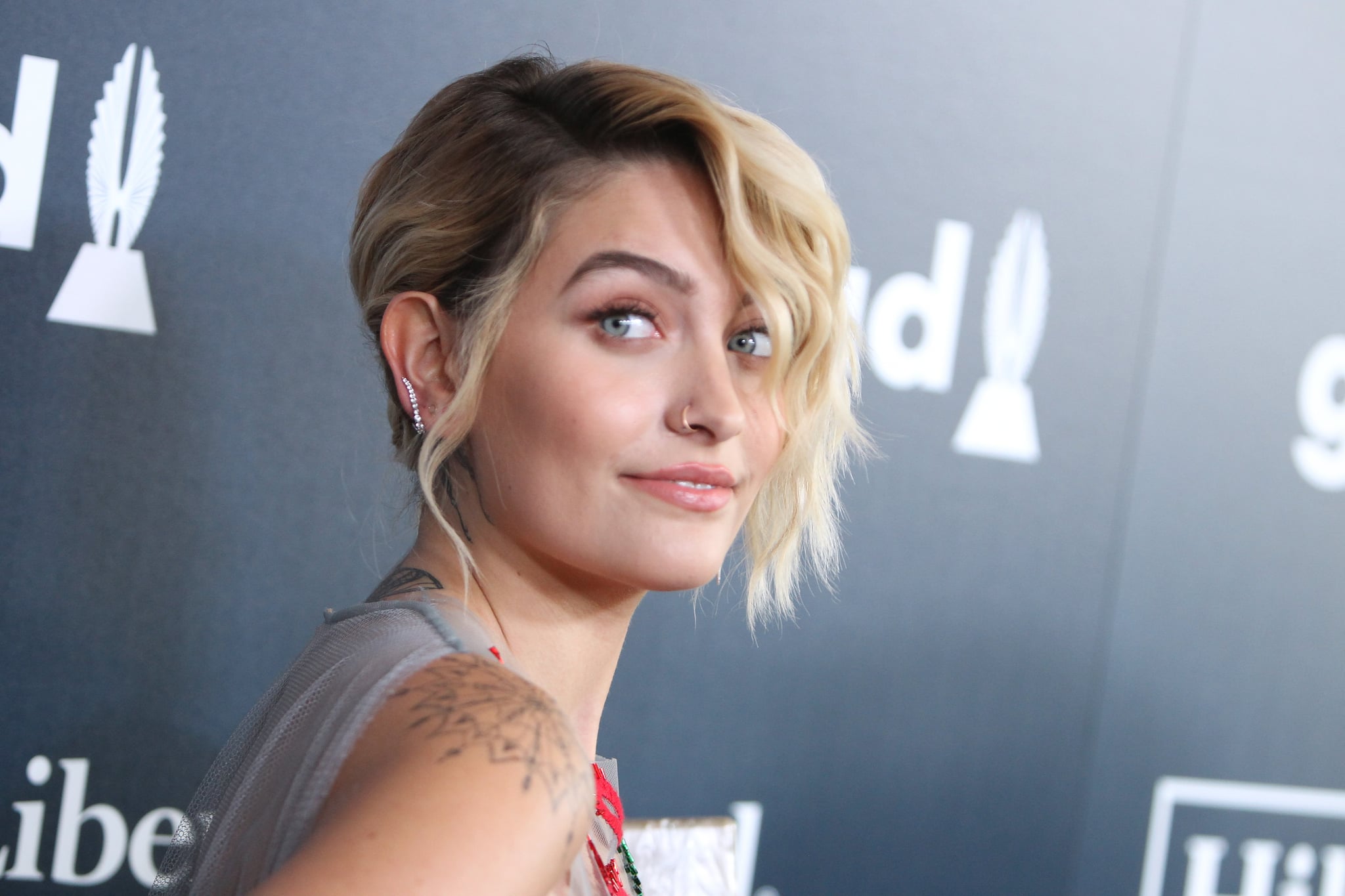 It has been eight years since Michael Jackson's death, and his beloved daughter Paris marked the anniversary of his passing on June 25 with a new tattoo. The 19-year-old model got the word "Applehead" on her left foot — it was a term of endearment that she, her brothers, and those close to Michael would call him — and shared a photo of the ink on Instagram with a touching message: "With every step I take, you lift my foot and guide me forward."

with every step i take, you lift my foot and guide me forward. love you 🍏

Paris was just 11 years old when her father died, and she has said that the incident "left her scarred." In an interview with Harper's Bazaar in March, Paris opened up about being the apple of her father's eye: "Growing up, I was treated as the favourite because I was the only girl. I was the princess; I was perfect in my dad's eyes."