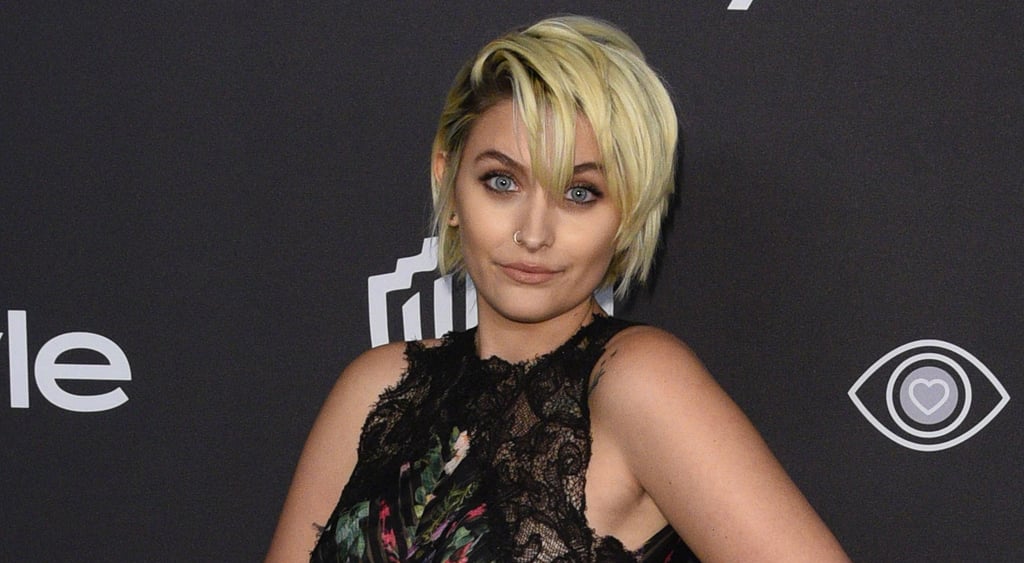 A teaser for British TV movie Urban Myths was released earlier this week, and one person who isn't happy with the results is Michael Jackson's daughter, Paris. After it was revealed that Joseph Fiennes, a white man, would play Michael, the internet went into a frenzy, as did Paris, who shared her disgust over the controversial casting on Twitter on Tuesday. In a series of tweets, the 18-year-old admitted to being "incredibly offended" by the casting, adding, "It honestly makes me want to vomit." Her cousin Taj Jackson also weighed in, saying, "Unfortunately this is what my family has to deal with. No words could express the blatant disrespect." See more of Paris's messages below.

@TheMJCast i'm so incredibly offended by it, as i'm sure plenty of people are as well, and it honestly makes me want to vomit.

@TheMJCast it angers me to see how obviously intentional it was for them to be this insulting, not just towards my father, but my godmother liz as well

@TheMJCast where is the respect? they worked through blood sweat and tears for ages to create such profound and remarkable legacies. shameful portrayal

The series, which is set to air on Sky Arts, focuses on a rumoured road trip that Michael went on with Elizabeth Taylor and Marlon Brando after 9/11.