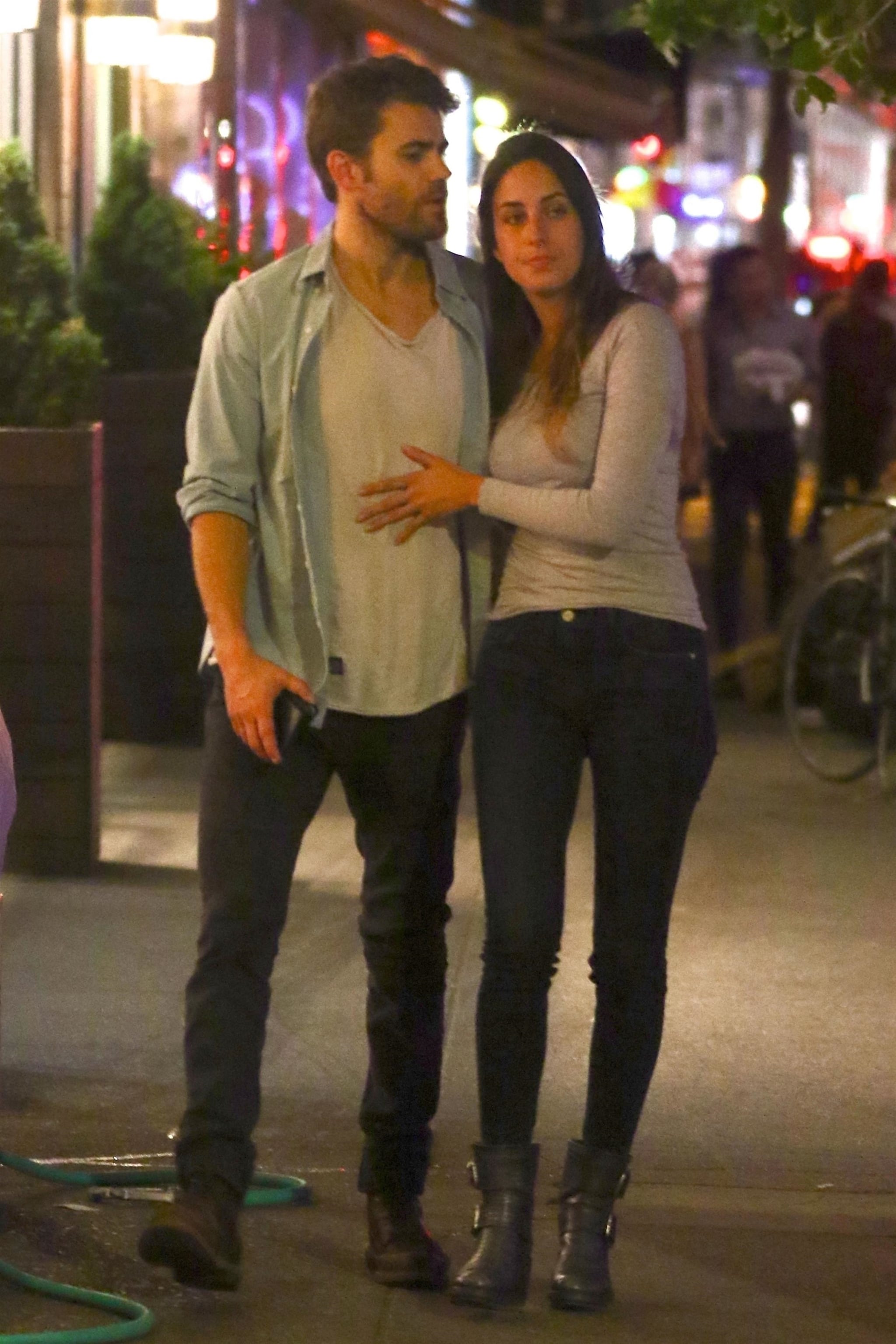 Paul Wesley is officially off the market! According to E! News, The Vampire Diaries actor secretly tied the knot with his girlfriend Ines de Ramon. The couple first sparked marriage rumours when they were spotted wearing matching bands in NYC on Thursday. Paul previously dated The Originals star Phoebe Tonkin for almost four years before calling it quits in October 2017.

Since the Tell Me a Story star and the health coach were first spotted together last June, they have been incredibly private about their romance. Paul has only given us a few glimpses of their relationship on social media, and the couple has yet to make their red carpet debut as a couple. Maybe they will soon now that they're officially Mr. and Mrs. Congrats to the happy couple!