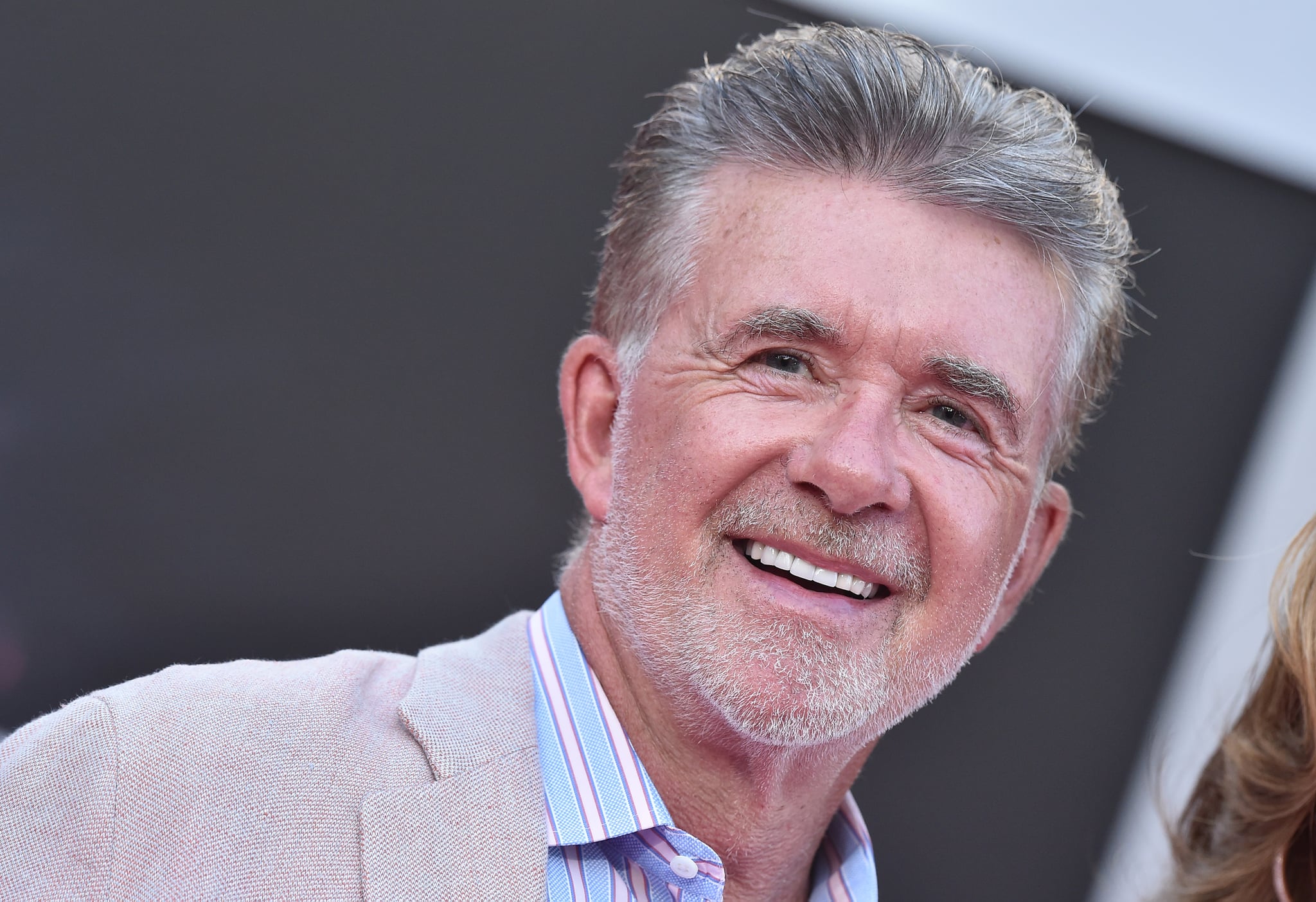 Although Paula Patton and Robin Thicke ended their 11-year marriage in 2014, the Warcraft actress still reached out to share a heartfelt tribute to his late father, Alan Thicke. After the 69-year-old Growing Pains star passed away from a heart attack on Dec. 13, plenty of people in Hollywood took to social media to express their sadness and memories of him, and his former daughter-in-law's words were some of the sweetest. Paula, who shares 6-year-old son Julian with Robin, captioned a photo of a smiling Alan: "I knew Alan since I was 15 years old and he had a tremendous effect on my life. I loved and respected him so much! So many great memories and laughs together. We will miss him so much! His grandson is quite sure he is still here with us in spirit.❤️" Alan's funeral was held on Monday at the Carpinteria, CA home he shared with his wife, Tanya Thicke.