Peaches Geldof has barely been back in the world of showbiz for two minutes and she's already being accused of a criminal offence. The British party girl is being suspected of shoplifting from Camden store Three Amigos. The incident is thought to have happened last week when she was shopping at the store and a dress went missing. This is the second time she has been accused of theft recently, although she has never been found guilty. A spokesperson for Peaches says, "Peaches knows nothing about this incident which we strenuously deny." Peaches is not new to controversy. She was dropped as the face of Ultimo last year amidst drug claims. 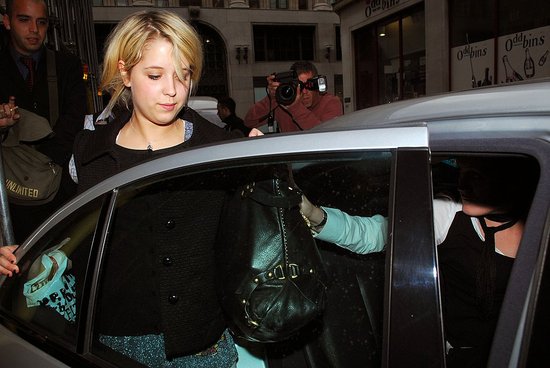