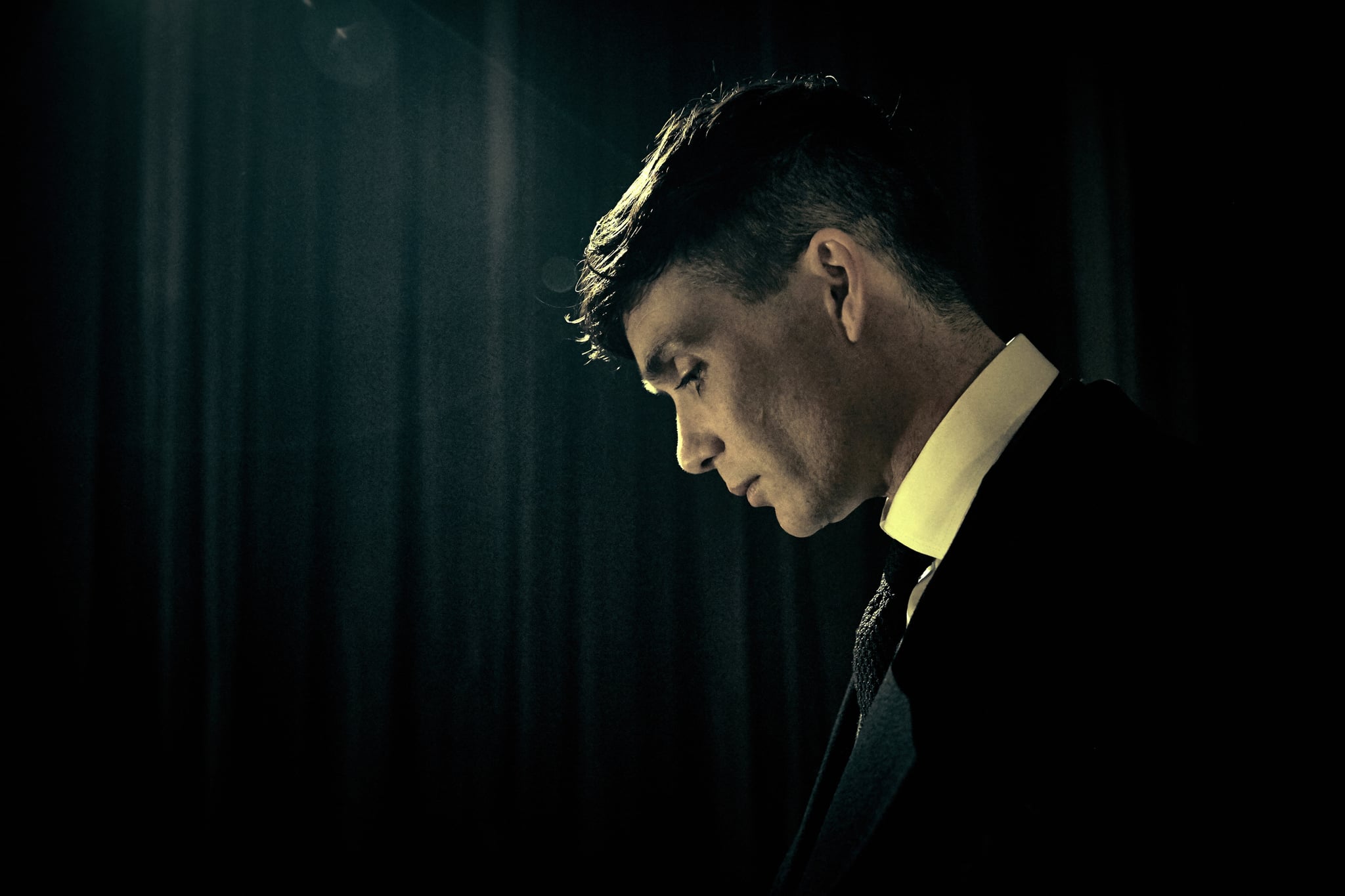 Your favourite British bad boys (and girls) are coming back soon! Peaky Blinders season four is dangerously close, with the first trailer — which you can watch, below — promising blood, tears, and a whole lot of gang-fuelled drama for fan-favourite Tommy Shelby and his family. The series's fourth instalment wrapped shooting in July, so here's everything you need to know about what to expect for the upcoming season. Give the thrilling trailer a watch, and then get ready for your favourite show's exciting return . . . by order of the Peaky fookin' Blinders.

When will it air?

There's still no official release date for the series, but Deadline reports that the series will air in the UK later this Autumn.

Who's new to the cast?

The gripping trailer reveals several new faces to the cast, including Adrien Brody as a menacing-looking figure and Game of Thrones actor Aidan Gillen as a new threat. Looks like Littlefinger will be terrorising a new family now!

What will become of the Shelbys?

When season three left off, the Shelby clan was on the outs with the law. According to The Independent, season four will pick up six months later and introduce the family to several new threats. Based on the trailer, the Shelbys look more than a bit out of their depth; we'll have to tune in to see how Tommy will connive his way out of this new mess.